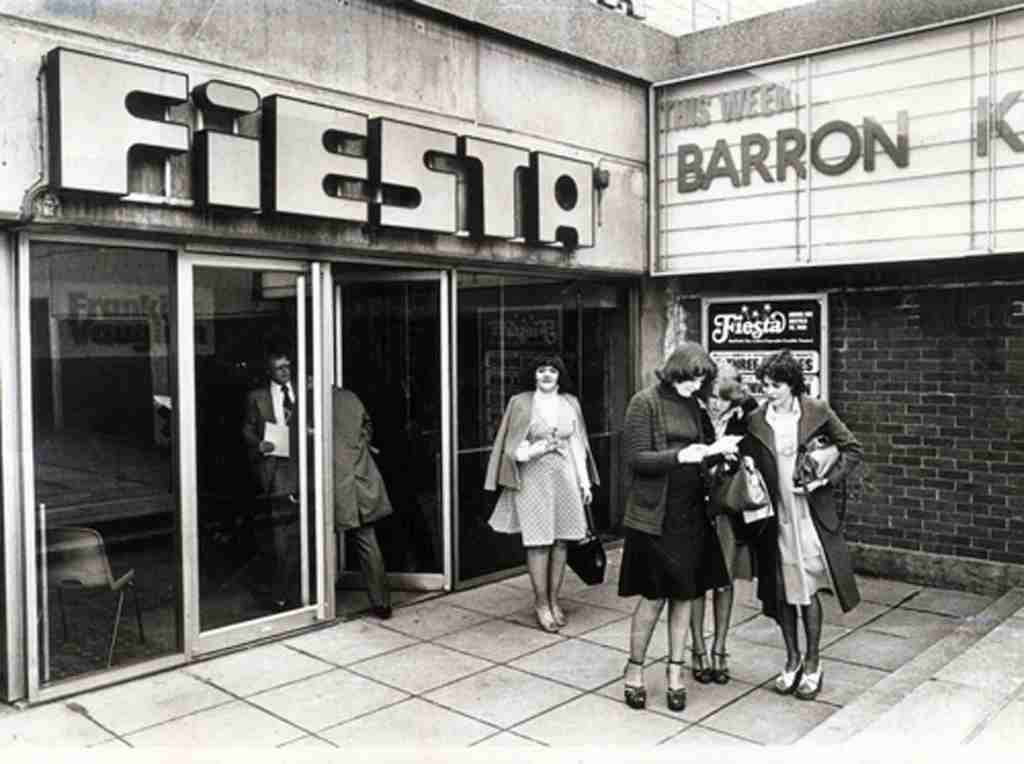 50 years ago this month - when Sheffield became cabaret king

The city had truly seen nothing like it when the doors of Club Fiesta opened for the first time in August 1970.

Though the Arundel Gate cabaret club was renowned for its palatial décor and Las Vegas-style glitz, it was probably just as well known for a simple dish that has taken on almost legendary status thanks to the way it was served.

Chicken-in-a-basket was the staple diet of audiences for the Fiesta's decade long tenure - even though a far more sumptuous, á la carte menu was available in the venue's upmarket restaurant.

The venue was the biggest nightclub in the whole of Europe when it was unveiled. It was the place to be seen and attracted the biggest stars in the world.

Opened by Teesside brothers Jim and Keith Lipthorpe five years after opening their original Fiesta in Stockton, near Middlesbrough, this venue truly changed the face of entertainment in the region.

The brothers were inspired by their spell as semi-pro musicians in the 1950s and early 1960s and saw a big gap in the market for a more sophisticated brand of entertainment in post-war Britain.

Jobs at their £500,000, purpose-built entertainment Mecca in Sheffield became one of the most sought after positions in the city at the time.

In fact the Fiesta was that sure of its pulling power it even held a date open for Elvis.

The glitzy venue allowed audiences to get up close and personal with massive American stars like Stevie Wonder, the Beach Boys, the Jacksons and the Four Tops.

The Sheffield author, who previously wrote ‘No Siesta ‘Til Club Fiesta' about the history of the venue, said: "The Fiesta opened with massive fanfare and helped make household names of local stars like Marti Caine and Bobby Knutt that both headlined the venue. The Fiesta boasted tiered seating, waitress service, lamps on the table - no expense was spared at the glitzy venue.

The Fiesta's opulence was in keeping with the confidence in the city at the time."

One former member of staff said: "I absolutely loved working there. It was how I imagined London or Las Vegas to be at the time.

"I saw so many acts perform. Tommy Cooper was always a big hit with the audiences. But he could be a bit of a Jekyll and Hyde character depending on whether he'd had a drink or not - and he really liked a drink.

"I remember Alvin Stardust being the epitome of charm to everyone. In fact before his show he's regularly give all of the bar staff a single red rose. He'd then get up and perform with that black leather glove on. What a showman!"

Sadly recession and the changing face of entertainment called time on the Fiesta and it closed for the last time in 1980. The building still exists - these days it's the Odeon Cinema. 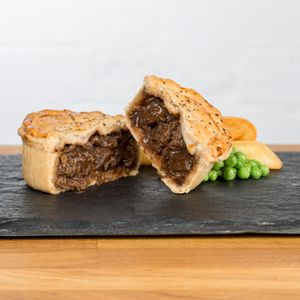