Well known TV presenter and charity patron Gabby Logan MBE has been announced as the new Chair for LEEDS 2023, a position that will see the Leeds born broadcaster add her voice to the year long cultural celebrations. Logan is joined by former Leader of Leeds Council, Baroness Judith Blake who has become a Patron.

Gabby will take over from acting Chair Frank Finlay in January, as the team prepare to begin a year-long countdown to 2023. Born and raised in Leeds, Logan is often in the city she calls home to visit family. A regular on tv and radio since 1992, Logan has been a well-respected sports presenter on Sky Sports, BBC Sport and most recently, Amazon Prime, also covering international events including the Olympics, World Cup and Commonwealth Games. In addition, Logan is a prolific writer and is coming to the end of the fourth season of her podcast ‘The Mid-Point’ as well as being a committed advocate for women in sport, for which she was recently awarded an MBE.

“I am thrilled to be taking this role at LEEDS 2023” says Logan, “It’s a really exciting time to be getting involved as we start to see how the full year of events will take shape. I’m passionate about the city and its people so am particularly looking forward to seeing how we can work with all the communities of Leeds, there is such a rich and diverse population in the city which I’ve seen change over the years and bringing them all together for 2023 and beyond will be an incredible experience.”

Judith Blake has been a supporter of LEEDS 2023 since the original bid to become a European City of Culture. The first ever female leader of Leeds City Council, Blake held that position from 2015 until February 2021 when she stepped down after she was awarded a Life Peerage with the title Baroness Blake of Leeds. She is now Frontbench Spokesperson for the Department of Levelling Up, Housing and Communities in the House of Lords.

Kully Thiarai, CEO and Creative Director for LEEDS 2023, commented: “I’d like to thank Frank Finlay for his time as acting Chair. Frank has been a key part of the team this year as we worked hard to develop what LEEDS 2023 will bring to the city and region, I’m pleased he won’t be far away as he remains one of our much-valued members of the board. It’s a great privilege for us to have Gabby as our new Chair and Judith join us a patron continuing her commitment to culture in the City. They will both bring their own extensive skills, passion and knowledge to support the LEEDS 2023 team and help us deliver a transformative and landmark year of culture.”

Councillor Jonathan Pryor, Leeds City Council’s deputy leader and executive member for economy, culture and sport, said: “Gabby Logan has always been a fantastic ambassador and advocate for Leeds and her knowledge, experience and voice will be huge assets to this landmark celebration of everything that makes culture and the arts in the city so special.
“Likewise, I know that Baroness Blake will bring her familiar passion and enthusiasm for Leeds and its communities to this new and exciting role.
“There is a real sense of momentum around Leeds 2023 now and a belief that the city is poised and prepared to showcase itself to the world like never before. I look forward to seeing the programme continue to grow as excitement builds towards what will be a unique year for Leeds.” 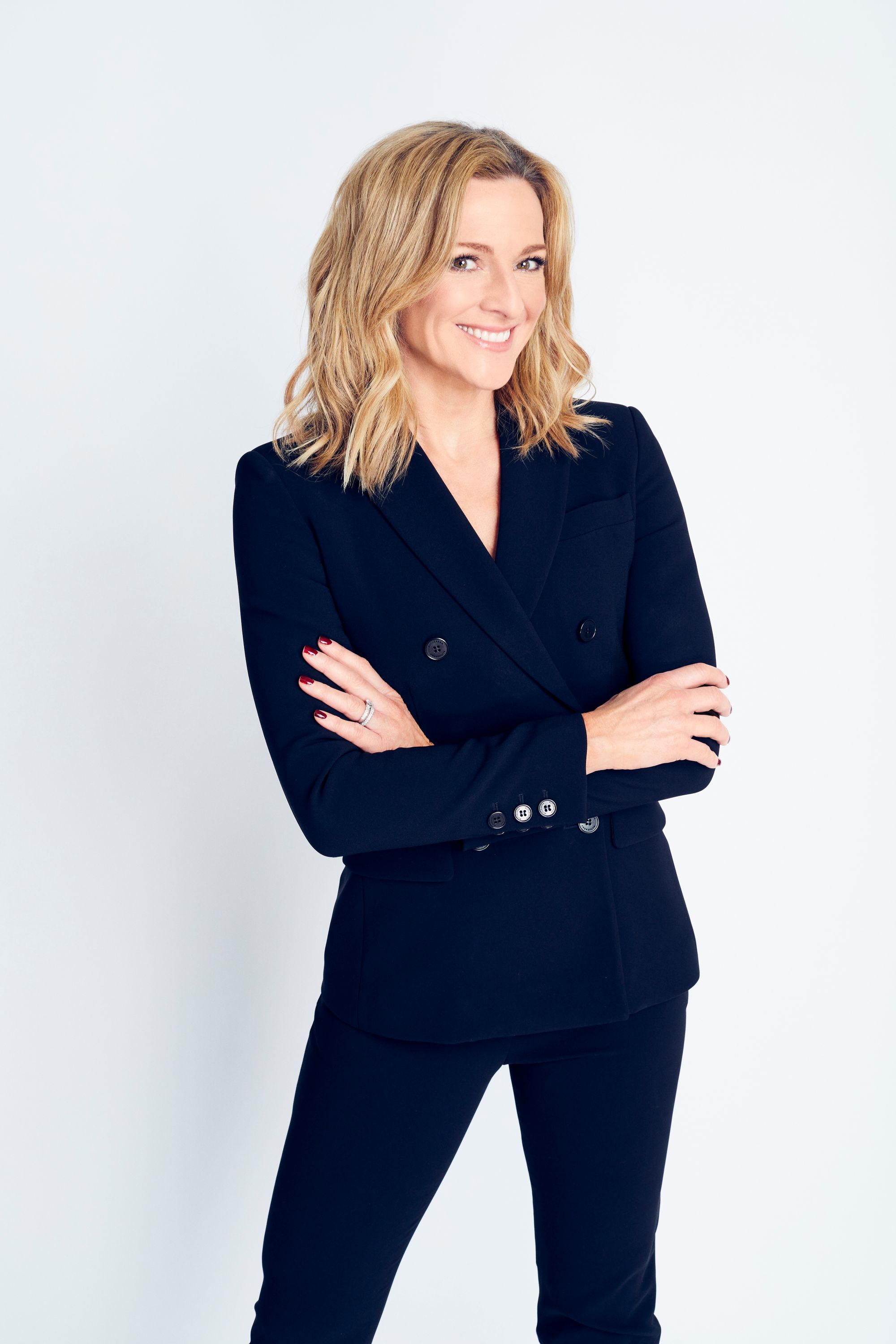 Acting academy put in the spotlight with new accreditation

Win big this Christmas at Junction 32

November 24, 2021
More in Fashion and Lifestyle

Win big this Christmas at Junction 32