Barbara Taylor Bradford's prequel to 'A Woman of Substance' releases

The prequel to 'A Woman of Substance' the gripping million-copy best seller.
A Man of Honour has been described by the New York Times as 'an extravagant, absorbing novel of love, courage, ambition, war, death and passion' and we are delighted to have received a copy here in the office.

Even more exciting, in our February edition (published 31st January) we will be featuring Barbara who was born and raised in Yorkshire, now residing in New York. After leaving school Barbara joined the Yorkshire Evening Post in the typing pool and at age 18, became the paper's first ever woman's editor.

Barbara's books have sold more than 90 million copies worldwide. To make sure you don't miss the next edition featuring Barbara, click the subscribe button on the menu bar and we'll post your very own copy directly to you. 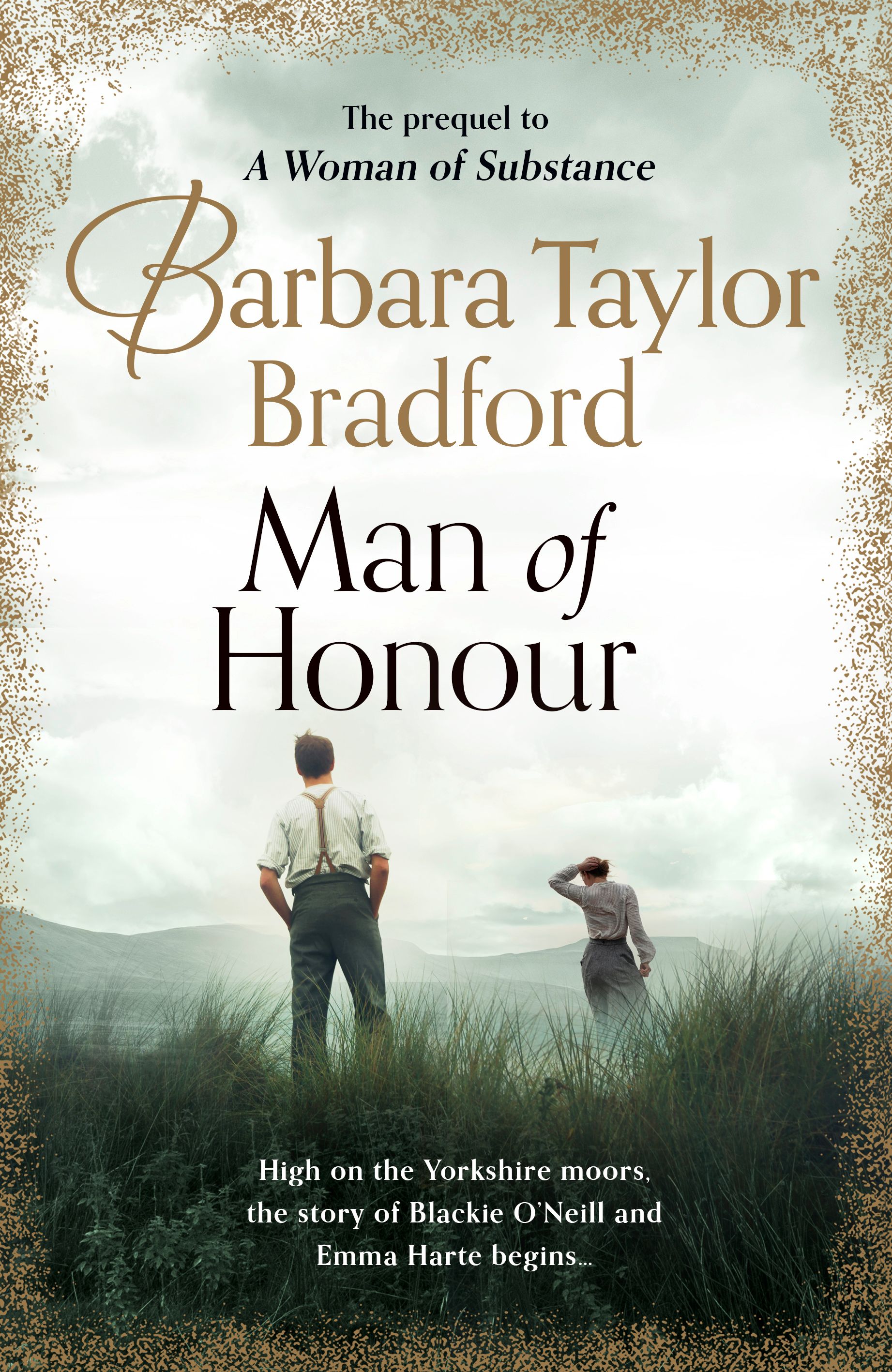 Movers and shakers at the 3M BIC

TikTok has transformed the life of a Bradford businesswoman