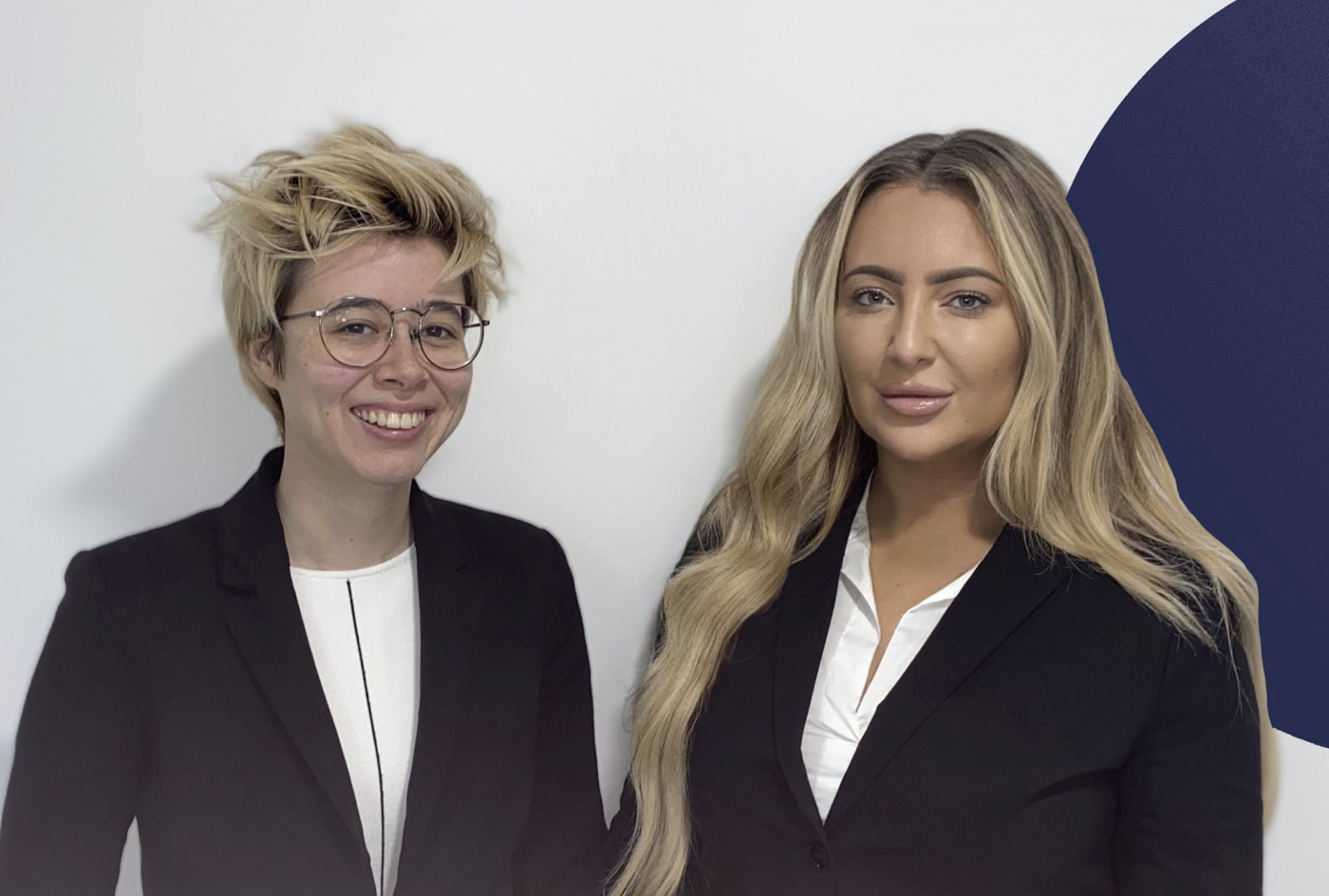 Parklane Plowden Chambers has announced that two new barristers have accepted an offer of tenancy after successfully completing their pupillages.

Holly Challenger and May Martin have joined chambers as tenants having initially been called in 2019, and will sit within the set’s chancery and commercial and personal injury and clinical negligence practice areas respectively.

May, a specialist civil law practitioner with a particular focus on employment, personal injury, and clinical negligence, commenced her pupillage in October 2020 under the supervision of Stuart Jamieson and Andrew Sugarman.

Personal injury and clinical negligence practice director, John Hammond, said: “I am very pleased that May has accepted the offer of tenancy with chambers. Her pupillage has allowed her to gain exposure to all aspects of personal injury and clinical negligence practice, and this experience will only benefit the set and our clients.”

Holly Challenger joins as a tenant after completing her chancery and commercial law pupillage at Parklane Plowden under the supervision of Sarah Harrison.

Also called in 2019, Holly has experience dealing with chancery and commercial company disputes, having regularly been instructed in cases involving wills, probate, inheritance, real property, breach of contract and/or misrepresentation and regularly represents petitioners seeking winding up orders in respect of companies.

Commenting on Holly’s tenancy, chancery and commercial practice director, Stephen Render, said: “Holly is a highly knowledgeable practitioner, having been instructed on both contentious and non-contentious private client matters.

“She will further strengthen the chancery and commercial expertise that we can offer clients across the North Eastern Circuit and beyond.”

Formed in 2007 following the merger of Parklane Chambers in Leeds and Plowden Chambers in Newcastle, Parklane Plowden is home to 124 members.

The set has revealed an evolved brand identity and a new website to further implement its investment strategy for continued growth.

This follows the set’s announcement in July that it is undertaking a six-figure refurbishment of its 11,000 sq ft premises on Westgate in Leeds city centre which is due to complete this year. In addition to its Leeds chambers, the set also has chambers on Lombard Street in Newcastle city centre. 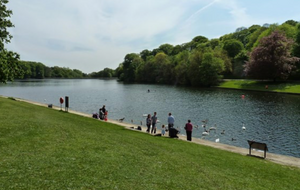 Leeds sets out tree-mendous ambition for parks and green spaces 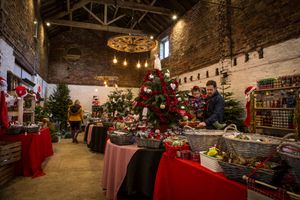