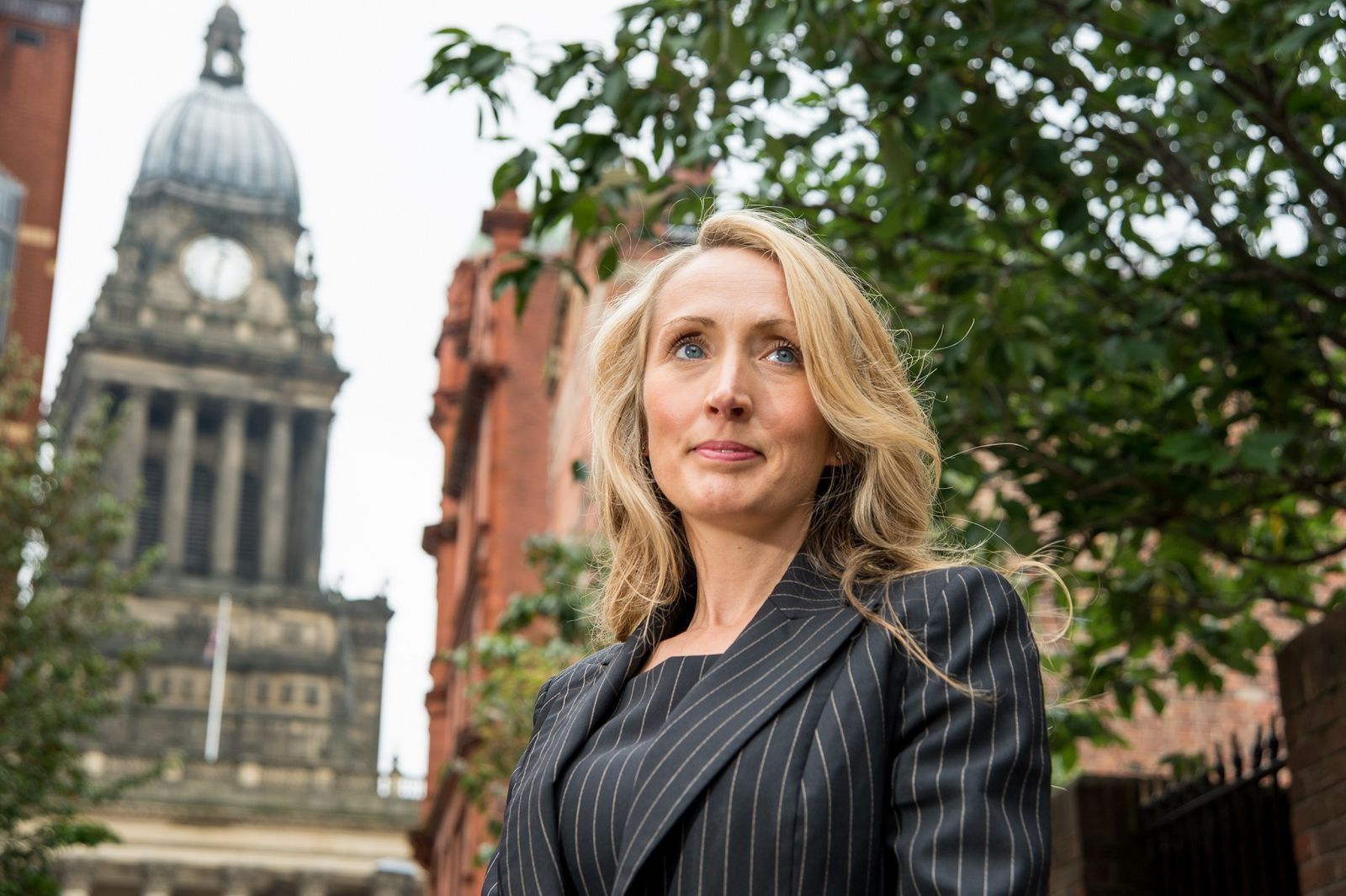 Business owners in Yorkshire who are concerned about the fast-approaching end of the furlough scheme need to act quickly to give their company finances the best chance of staying on an even keel.

Eleanor Temple, chair of insolvency and restructuring trade body R3 in Yorkshire and a barrister at Kings Chambers in Leeds, is advising regional employers who are worried about meeting their wage commitments after the close of the Coronavirus Job Retention Scheme on 31 October to start looking for advice now, rather than ignoring an issue that could threaten their business’s viability.

At the beginning of September, the proportion of furloughed employees’ wages that the government pays through the scheme dropped from 80% to 70%, and is due to fall to 60% from 1 October, before it winds up altogether at the end of that month.

The imminent removal of this support will move the entire burden of paying staff wages back to employers – and with many firms either trading at a greatly reduced level compared to before the pandemic or still not operating at all, there are fears that there could be a sharp rise in the number of companies in financial difficulty.

Recent research among R3 members found that an overwhelming majority (93.7%) of its members expected corporate insolvency numbers to increase over the next year, with over half (56.1%) of those surveyed believing the figure will be significantly higher than in 2019.

A similar proportion (56%) of those who expect numbers to rise significantly think the increase will happen in the final three months of this year, while just over a quarter (26.3%) expect it to occur in the first three months of 2021.

Eleanor Temple says: “The Coronavirus Job Retention Scheme has clearly made a huge difference to thousands of companies across Yorkshire which would have undoubtedly faced financial distress had the scheme not been available.

“The number of corporate insolvencies reported from the second quarter of the year to date has even fallen compared with last year, primarily due to the support measures that were put in place, but these were never meant to be permanent. Unfortunately, we are now likely to see insolvency numbers rise as the true impact of the pandemic begins to become apparent.

“Despite the steps taken by the government, swathes of job cuts have already been made by every type and size of business.

“More than ever, cash is going to be king in business: knowing precisely where you are in terms of cashflow, outgoings and payment deadlines has never been more important, while communicating clearly with staff, customers and suppliers is essential.”

Recent research by the British Chambers of Commerce found that two-thirds of British businesses had used the government's scheme since it was announced, with one in three companies having put at least 75 per cent of their workforce on furlough.

Eleanor Temple continues: “Business owners can’t afford to put their heads in the sand – the challenges that we’re all going to be facing are only too clear, and trying to ignore them in the hope that they’ll go away is only going to make things much worse.

“It might be that some job losses are inevitable as the extent of the issues facing a given business become clear, but taking early advice, rather than adopting a ‘wait and see’ approach, will be the best way to keep them to a minimum, and could even make the difference to the business remaining viable as a going concern.

“A great deal of the work done by R3 members goes unseen and already helps to save hundreds of companies and thousands of jobs across the UK every year, both inside and outside formal insolvency processes.

“We would urge anyone who is concerned about the future of their business to seek qualified advice as early as possible, so that they retain access to the widest range of options for safeguarding its future and the jobs it sustains.” 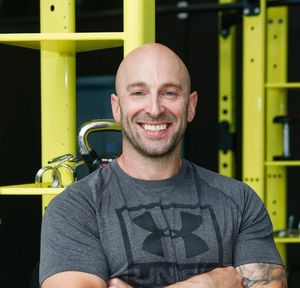 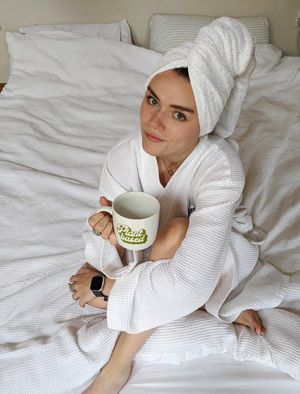 Routine is good for the soul