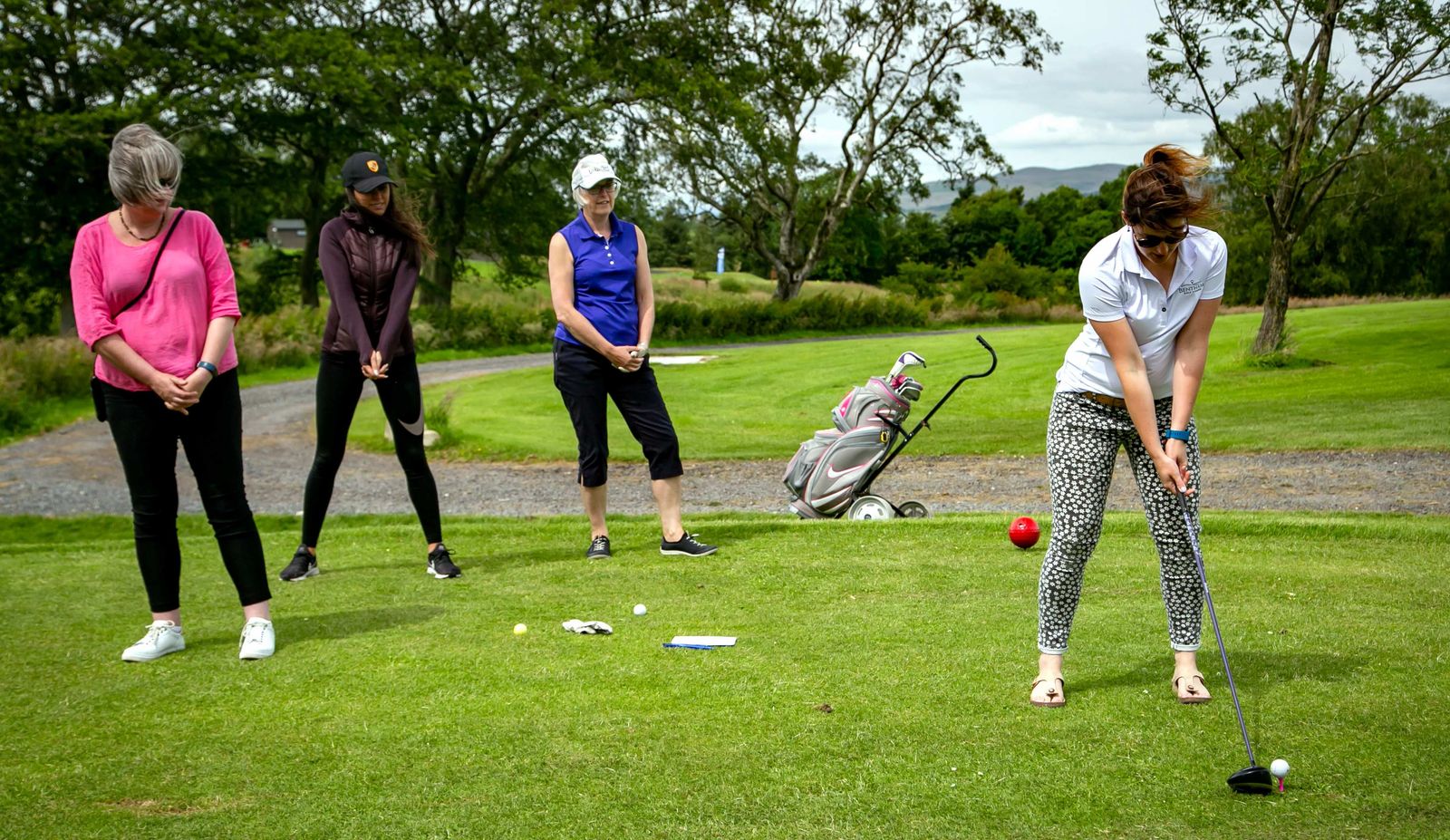 Dales golf club drives for inclusivity as it marks 100 years

As part of its centenary celebrations in 2022, Bentham Golf Club in the Yorkshire Dales is making a bid to attract more women into the sport.

The club reports a continuing rise in female members – but says it is now making efforts to try and help accelerate the trend nationally.

Local businessman Thomas Marshall, who rescued Bentham's club from near-liquidation 15 years ago, believes the issue of gender balance needs to be addressed.

Now he has joined the campaign by England Golf, the governing body for amateur golf in England, for clubs across Britain to attract more women and girl players.

"We have this year re-worked some of our competitions to make them more inclusive, and have also launched special taster days and coaching sessions for female players," said Thomas.

"It's been an amazing centenary year for us, and we're particularly looking forward to a special celebration Open competition which we have arranged for August.

"This charity fixture has proven extremely popular and we're hopeful that the tournament will raise a substantial sum for prostate cancer research," added Thomas.

Bentham Golf Course's history goes back to 1922 when local golf enthusiasts got together and established a modest 5-hold course near the town.

The club grew and expanded, but membership began to tail off just after the millennium – and a serious question mark hung over the future of the enterprise.

A keen golf learner himself, Thomas decided that what was needed was a head-to-toe re-vamp and modernisation of the course and its facilities.

His family, which has farmed in the Bentham area for many generations, decided to take the gamble and buy the club, saving it from falling into administration.

They then got to work on a raft of improvements, including the building of a new clubhouse with a top-class restaurant and bar, a driving range, golf shop, and extensive landscaping.

A development of luxury lodges and glamping facilities, called Wenningdale Escapes, was also been created and which provides accommodation for visiting players and non-golfing visitors.

The changes have brought about a success story and won a prestigious reputation for the club as one of the best appointed and most spectacularly sited courses in the country.

It was recently described in one leading golf magazine as "the diamond on the Dales" with its panoramic views of the Three Peaks and a backdrop of the Lake District fells.

Meanwhile, the clubhouse has become a popular venue for social events and parties, and as a hub for business get-togethers and corporate occasions.

"It's been a hugely exciting ride over the past 15 years, but all the hard work has paid off – thanks in no small way to the efforts of our amazing staff team here.

"We're very much looking forward to the future, and to seeing even more members of both sexes enjoying everything Bentham Golf Club has to offer," said Thomas. 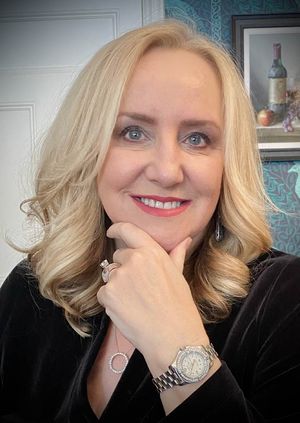 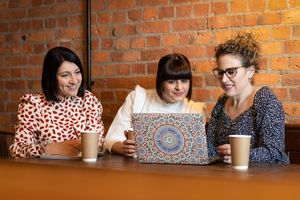 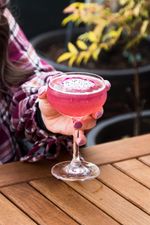 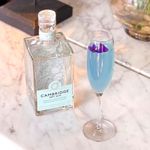