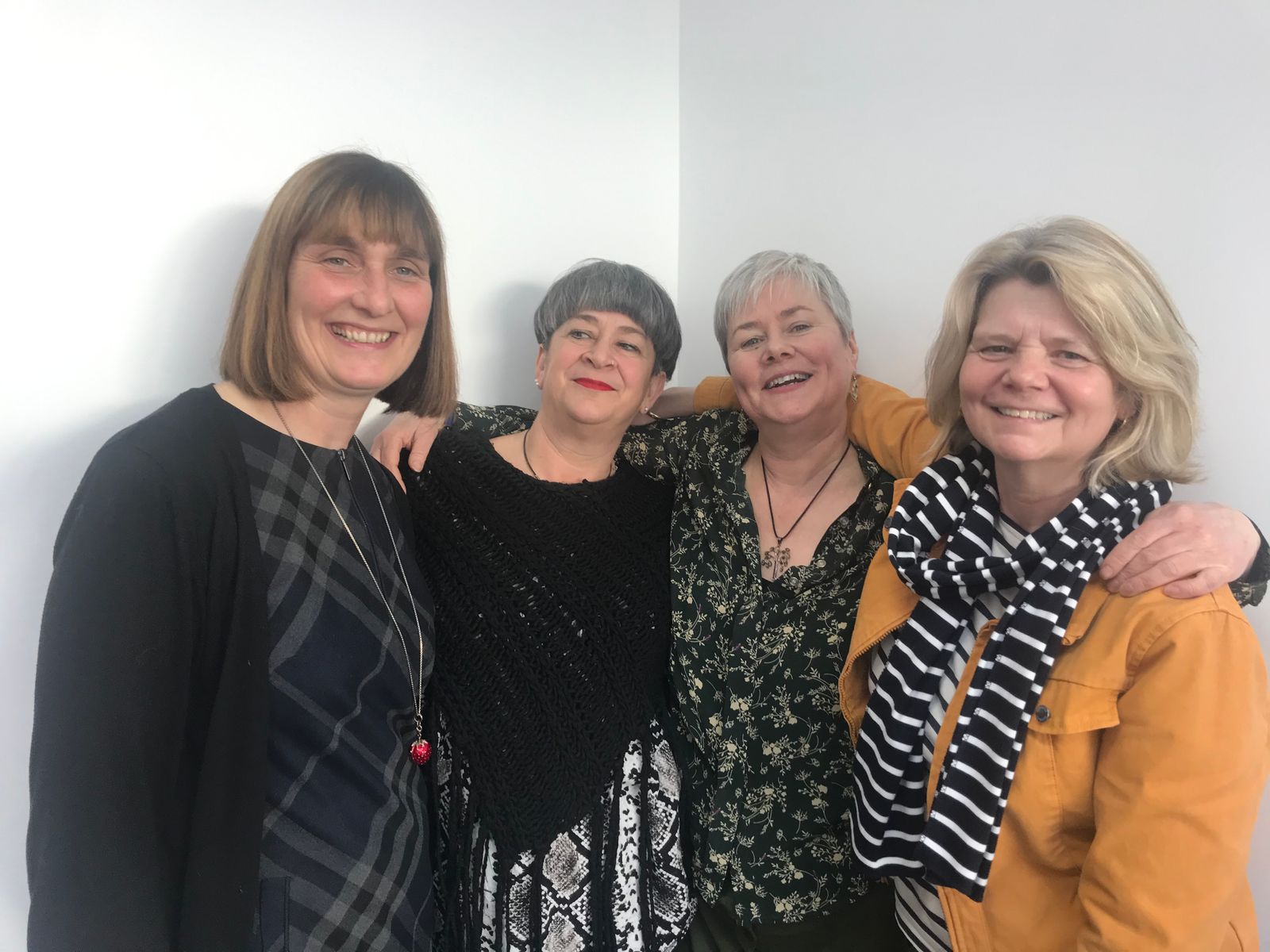 A recent heritage and arts project, spanning Hull and West Yorkshire, has created a powerful new role model for young women in the region.

The project, called Crossing the Line was inspired by the true story of Julia Lee, who survived and thrived against the odds to become one of the first women to referee men’s Rugby League.

Now, thanks to pupils from Newland School for Girls in Hull, Julia’s name is on the shortlist for a Highways England competition to name a new bridge which spans the City’s A63.

Julia, who is originally from Hull and now lives in Huddersfield, recently became the first woman to receive the ‘Lord Lofthouse Award’ for ‘Services to Rugby League.’ She is proud that her story has had an impact on young people:

“I couldn’t believe it when I heard that I had been short-listed as one of the suggested names for the new bridge,” she said. “It’ just goes to show that it’s possible to inspire others, and become a role model, by being good at what you do and believing in yourself. I want these young women to overcome the barriers I faced and develop the confidence to succeed.”

Pupils from Newland School and Archbishop Sentamu Academy were set the essay question of ‘The naming of the bridge – who inspires me and why?’ – and Julia was one of their top five choices:

“Julia is an inspiration to young women who want to be in sport,” said Alexis Clark, one of the girls who nominated Julia.

“There are not many role models for girls, especially from Hull, and the bridge represents the obstacles she’s faced in life because it looks like a bump.”

Vicky Callaghan, Headteacher of Newland School for Girls, said that the project had fired the young people’s imagination:

“Alexis and her friend Elise, who both love watching and playing rugby, have been really inspired by Julia’s achievements,” she said.

“We encourage all our pupils to identify strong roles models whom they can look up to.”

Existing roads in the City, including Clive Sullivan Way and Roger Millward Way, are already named after famous local rugby players. The other names on the shortlist for the Hull bridge include: Thomas Ransom who flew 30 missions in a Lancaster bomber in the Second World War; Lillian Bilocca, who campaigned for better safety laws for trawlermen; Dr Mary Murdoch, Hull’s first female GP; and William Wilberforce, a leading abolitionist of the slave trade.

Crossing the Line took its inspiration from a play called REF!, written by Sarah Jane Dickenson of Hull University, which was a dramatisation of Julia’s struggle to achieve her dreams.

The project was supported by Space2, an arts and social change charity that has a track record of working with people to uncover their real-life stories and using the process to empower people.

Julia worked alongside artist Helen Peyton running community workshops in Featherstone and Batley and creating a website and a handbook entitled ‘Women in Rugby League’. She also worked with Hull KR Community Trust delivering a leadership programme for young people at Hull KR and collected the memories of women in Hull.

One of the aims of the project was to support the positive development of women and all the memories collected can be found on a SMART online Gallery which brings together photographs of memorabilia and people’s personal tales of being involved with Rugby League.

Voting for the new name for the Hull bridge is open to the public from Monday 9th March for two weeks. There will be copies of the five chosen essays and voting boxes in Hull Minster (not open on Mondays) or you can vote online.

You can read Julia’s Rugby League story in the forthcoming edition of TopicUK due out 27th March. 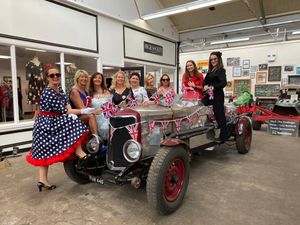 Getting in the swing for Vintage Bling Fling 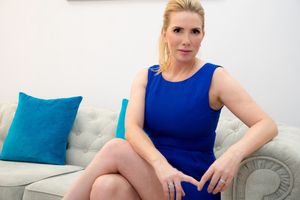