Leeds City College, which is part of Luminate Education Group, is encouraging more young people to participate in sports activities by teaming up with Leeds Rhinos Netball, ahead of its first ever season in the Vitality Netball Superleague.

The partnership will see members of the Leeds Rhinos Netball first team act as ambassadors for the college which will involve guest speaking, working with students and promoting events.

Leeds Rhinos Netball, founded in 2017, will be working with the college to promote women in sports and motivate more young people to get involved in sports activities.

The partnership aims to inspire a generation of young people across Leeds, enabling them to raise their aspirations. With the ambition to create an inclusive sporting community across the city, the team will be working with groups from all backgrounds, encouraging them to achieve their sporting goals.

Dan Busfield, franchise director for Leeds Rhinos Netball said: “We are delighted to be working with Leeds City College. We have seen through Leeds Rhinos Foudation’s wider relationship with the Leeds City College Rugby Academy that we clearly share the same values, particularly around how sport and education can align to create positive outcomes for young people.

“The Leeds City College logo will be worn proudly on the Leeds Rhinos Netball squad and we support their commitment of inspiring more women to get involved in sport. We are sure our players will be great role models for the young people in the city.”

Ryan Grant, head of sport and applied science, said: “It’s an absolute privilege to be working with such a phenomenally talented team. We hope that their knowledge, experience and dedication will inspire our students to pursue their sporting dreams.

“This partnership aims to overcome stereotypes of women in sport by enhancing awareness of the inspirational players and their journeys to success. We hope our students will be empowered by the players and feel more confident to get involved in sports activities. In the future, we hope to run a sports academy for Leeds Rhinos Netball.” 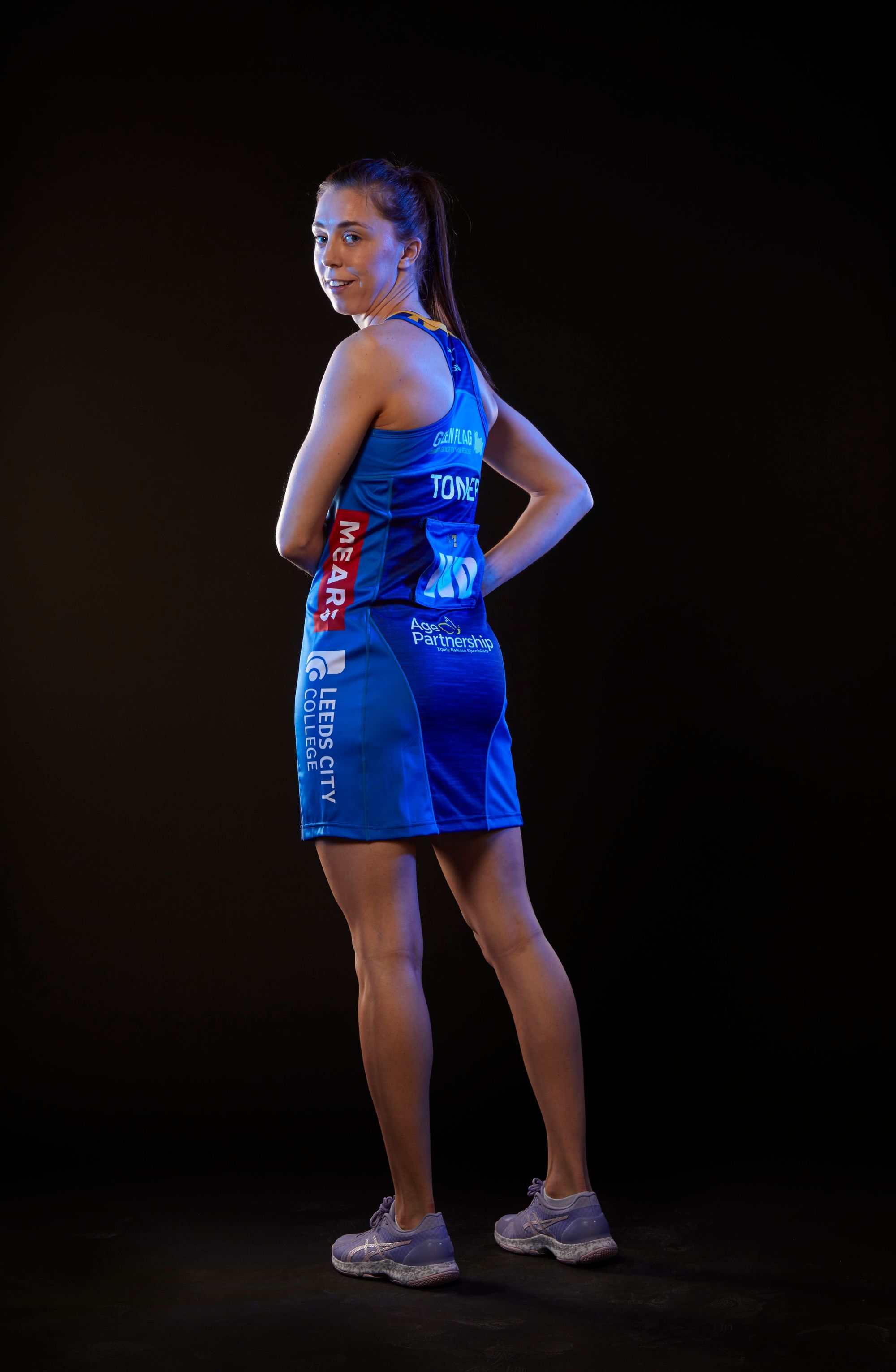 Do you know a local hero?

February 10, 2021
More in Fashion and Lifestyle

Harvey Nichols Leeds celebrates its 25th Birthday in the city