Sympathy is not usually dished out for global corporations with huge turnovers, but you’ve got to feel for Cineworld. The big chain only opened its new York cinema last December, a few months before the pandemic hit. 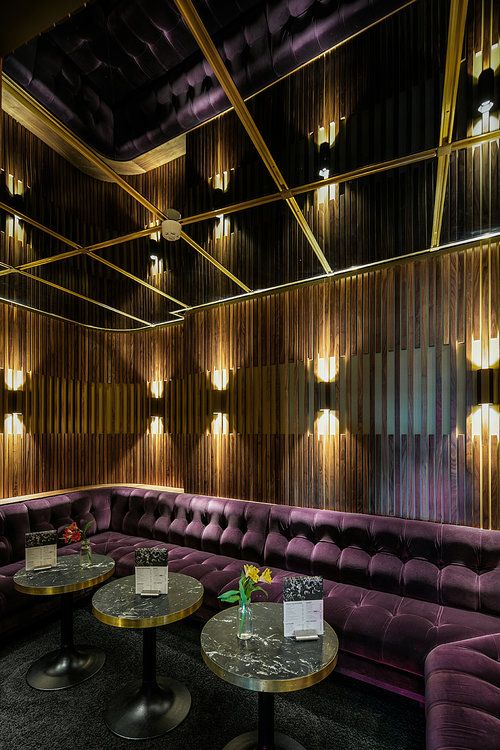 Situated at the community stadium next to Vangarde Shopping Park, it has 13 screens and created 80 jobs. This October, Cineworld announced an international shutdown since opening is simply not financially viable. Several of the year’s blockbuster movies, including Bond, have been postponed. Rotten timing for the company, which also owns City Screen off Coney Street.

I worry for our Yorkshire cinemas, especially small, independent ones such as the Palace in Malton, and Thirsk’s Ritz. As someone who loves going to see films, I’d be very sad to see them go.

It was a happy moment then, when I recently spent an evening at Everyman on York’s Blossom Street. Cinema is about escapism and Everyman does it perfectly. With its decadent interior of plush seating, velvet drapes and dramatic lighting, it feels like stepping onto the set of an American period drama.

The upstairs auditorium is vast and seats are spaced out normally anyway, so increased gaps mean moviegoers are well protected from potential transmission. The idea is you wear a mask at all times unless you’re eating or drinking. Admittedly my friend and I spent the most part of the film eating and drinking, so mask wearing was confined to when we were moving around the cinema. 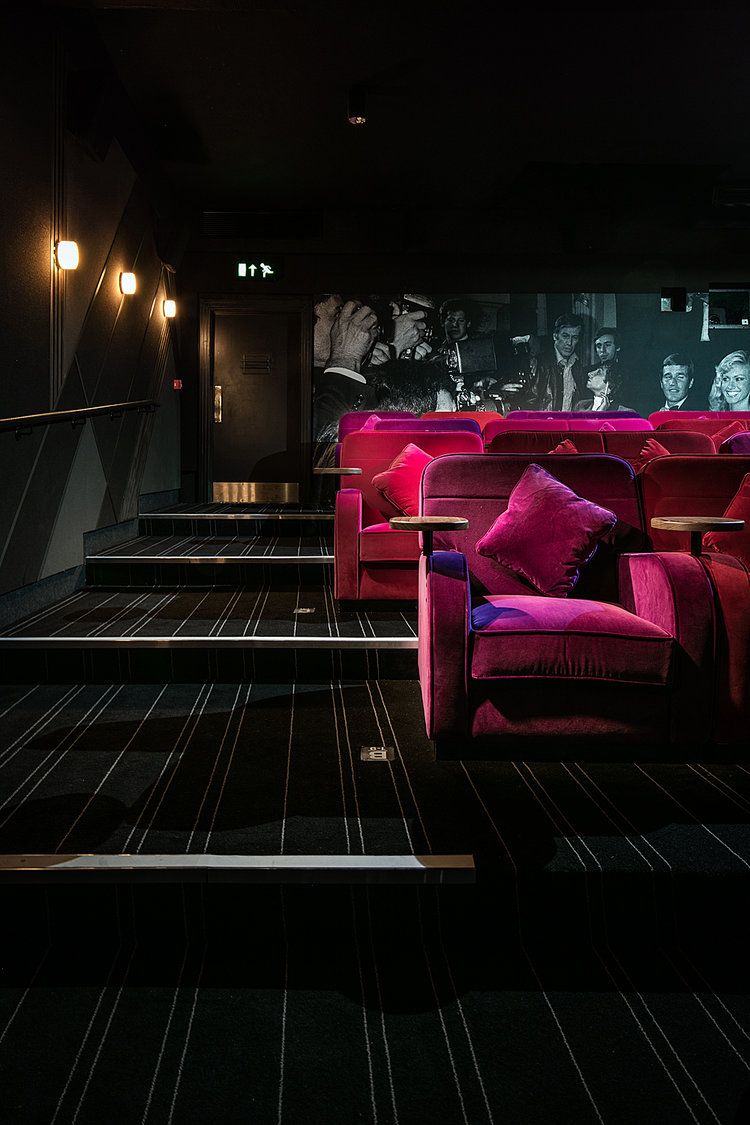 The film – Christopher Nolan’s Tenet – was long and tedious in parts, but that’s beside the point. Waitress service in a cinema like Everyman is such a novelty, but even a regular night out at the movies is a delight after months away. Boris has urged us to support our cinemas: “I’d encourage people to go out to the cinema, enjoy themselves and support those businesses.”

I know I’ll be going back as often as I can; though hopefully to see something more enjoyable than Nolan’s drawn-out, humourless and somewhat baffling epic next time…