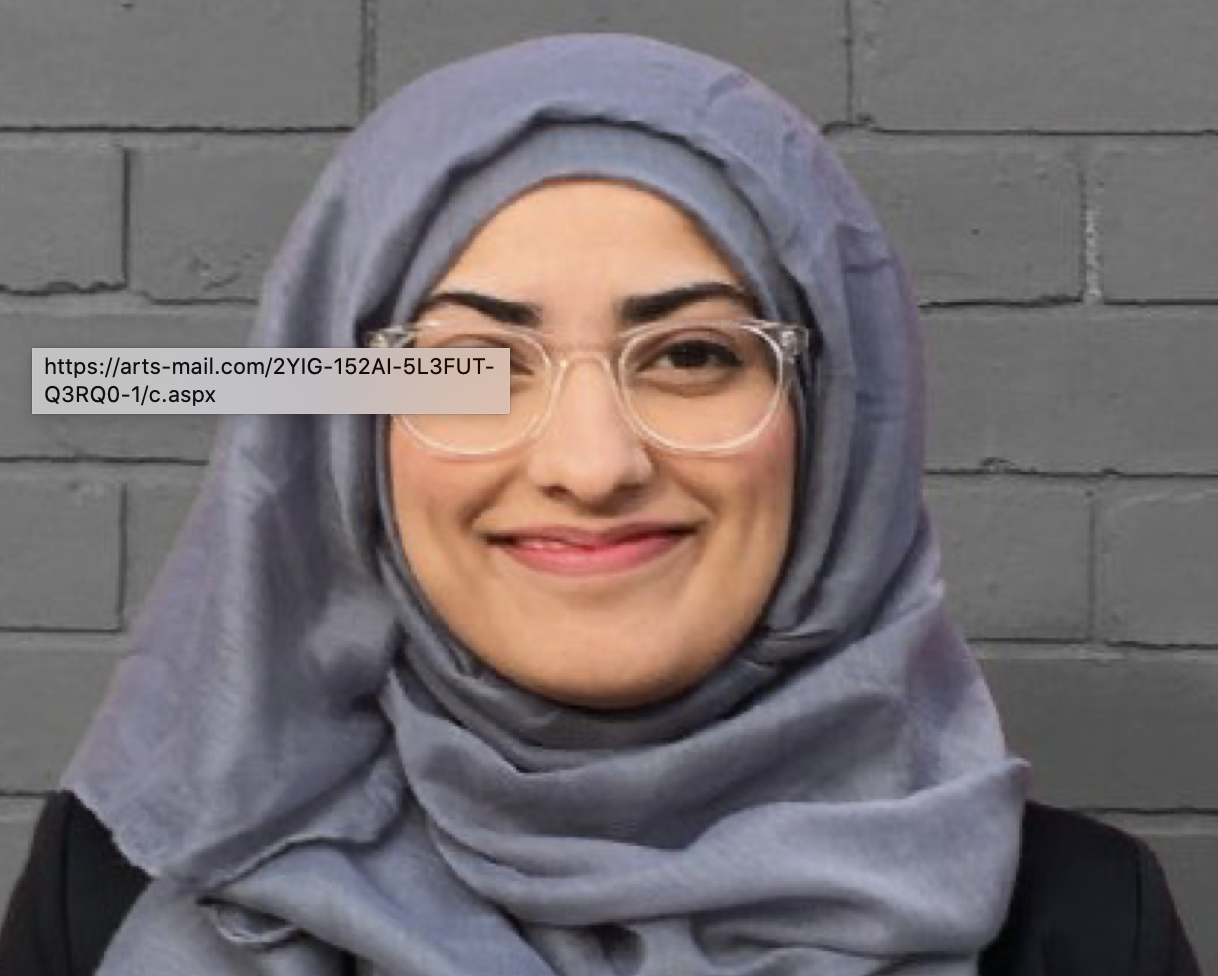 Set designer and miniature model-maker Warda Abbasi has been announced as the new resident designer at Leeds Playhouse. This is a year-long role in partnership with Leeds-based theatre company tutti frutti, supported by the Weston Jerwood Creative Bursaries programme.

After completing a degree in mathematics, Bradford-based Warda worked in the box office at Square Chapel in Halifax, which gave her the opportunity to watch lots of theatre while honing her model-making skills in her spare time. She was the Assistant Designer on tutti frutti’s Sweet Dreams show about the joys of sleeping and dreaming written by Mike Kenny. When this production was developed into an audio play due to covid restrictions, Warda was employed as a Craft Creator for tutti frutti’s digital Storytime project.

Forty people applied for the resident designer position, which includes spending time in Leeds Playhouse’s production departments; working as a designer on shows; and helping to expand development opportunities within its Creative Engagement (community outreach) and Furnace (artistic development) programmes. Warda will also spend time with tutti frutti as an assistant designer and join 49 other Weston Jerwood Fellows for a year of professional development, networking and mentoring.

“I’m extremely grateful for the wonderful opportunity to be the resident designer for Leeds Playhouse and tutti frutti,” said Warda. “I’m really excited to get started and to be part of the Weston Jerwood Creative Bursaries programme. It’s great to see such initiatives championing diversity and people from marginalised backgrounds.”

“Through Furnace, our artistic development programme, we develop and support numerous locally-rooted people and projects every year,” said Amy. “Through the recruitment process for this new resident designer role, we connected with so many talented and exciting early career designers.

"Warda absolutely blew us away with her creative skills, appetite to learn and passion for what she described as the ‘tangible magic’ of theatre. We can’t wait to collaborate with and support her through the coming year.”

Wendy Harris of tutti frutti said: “We greatly look forward to collaborating with and supporting Warda as she explores and develops her practice as a theatre designer. We are proud to be part of a year-long programme that’s creating meaningful opportunities, striving to remove barriers, and enabling brilliant artists like Wanda to thrive.”

The resident designer role is one of 50 creative bursaries funded by Weston Jerwood at arts and cultural organisations across the UK for 2020-2022. These opportunities are specifically aimed at early career arts workers who have experienced social and economic barriers to employment. 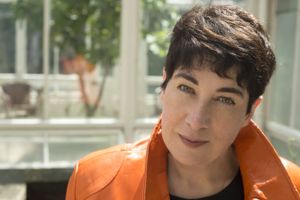 Join the next Gliterary Lunch with author Joanne Harris 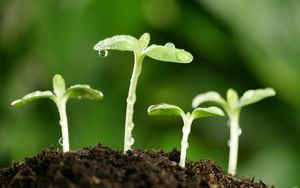 Spring is time for seedlings