As an ardent proponent of sport for all regardless of socio-economic background, race or gender, Scarborough-born Zoe will utilise her professional athlete status to promote the need for access to good quality sporting facilities from an early age in her role.

Zoe, who started playing rugby with Scarborough RUFC as a junior, grew up participating in multiple sports, including netball, cricket, rowing, athletics and dance, before settling on rugby when she began studying for a BTEC in sport and performance at Hartpury College.

Zoe made her England debut against France in 2016 before going on to represent her country in the Rugby World Cup the following year. In 2021, she was named World Rugby Women’s 15s Player of the Year, an accolade she dedicated to all her teammates, coaching and management staff with whom she has worked alongside over the past five years.

Commenting on her appointment, Zoe said: “Having the opportunity to play sport, in whatever form that may be, can make a massive difference to local communities and is often the foundation of success across many different aspects of our lives.

“I'm delighted to be working with Scarborough Group, who not only happen to be based in my home-town, but who’s ethos also mirrors my own.”

Simon McCabe, Chief Executive of SGI, added: “The built environment has an increasingly important role to play in creating healthy and sustainable communities and Zoe’s appointment forms part of our ongoing commitment to driving this forward.

“All of our mixed-use developments integrate highly-functional buildings with a rich on-site amenity offer, including state-of-the-art sports and recreational facilities, and green open spaces that are designed to promote health and wellbeing.

“We’re delighted that Zoe has joined us as a brand ambassador and look forward to working together to raise awareness of the importance of creating healthy and sustainable communities over the coming year.”

SGI’s current development portfolio is principally focused across the Northern Powerhouse and equates to 3.24m sq ft of commercial space and 2,500 new homes across 524.5 acres of land.

SGI is currently developing a masterplan for up to 850,000 sq ft of commercial space across an initial 80-acre zone, the first phase of which includes the Community Stadium that will provide 30,000 sq ft of business and ancillary space combined with covered stadium seating for up to 758 spectators, a professional-quality artificial grass pitch and three padel tennis courts, alongside the existing facilities.

A similar approach is being adopted at Thorpe Park Leeds, where SGI is currently working with Leeds City Council to develop plans that will transform 113 acres of agricultural land into a health and wellbeing village featuring state-of-the-art sporting facilities, walkways and cycle paths among other public realm enhancements for the benefit of the 5000-strong business park occupiers and wider local community. 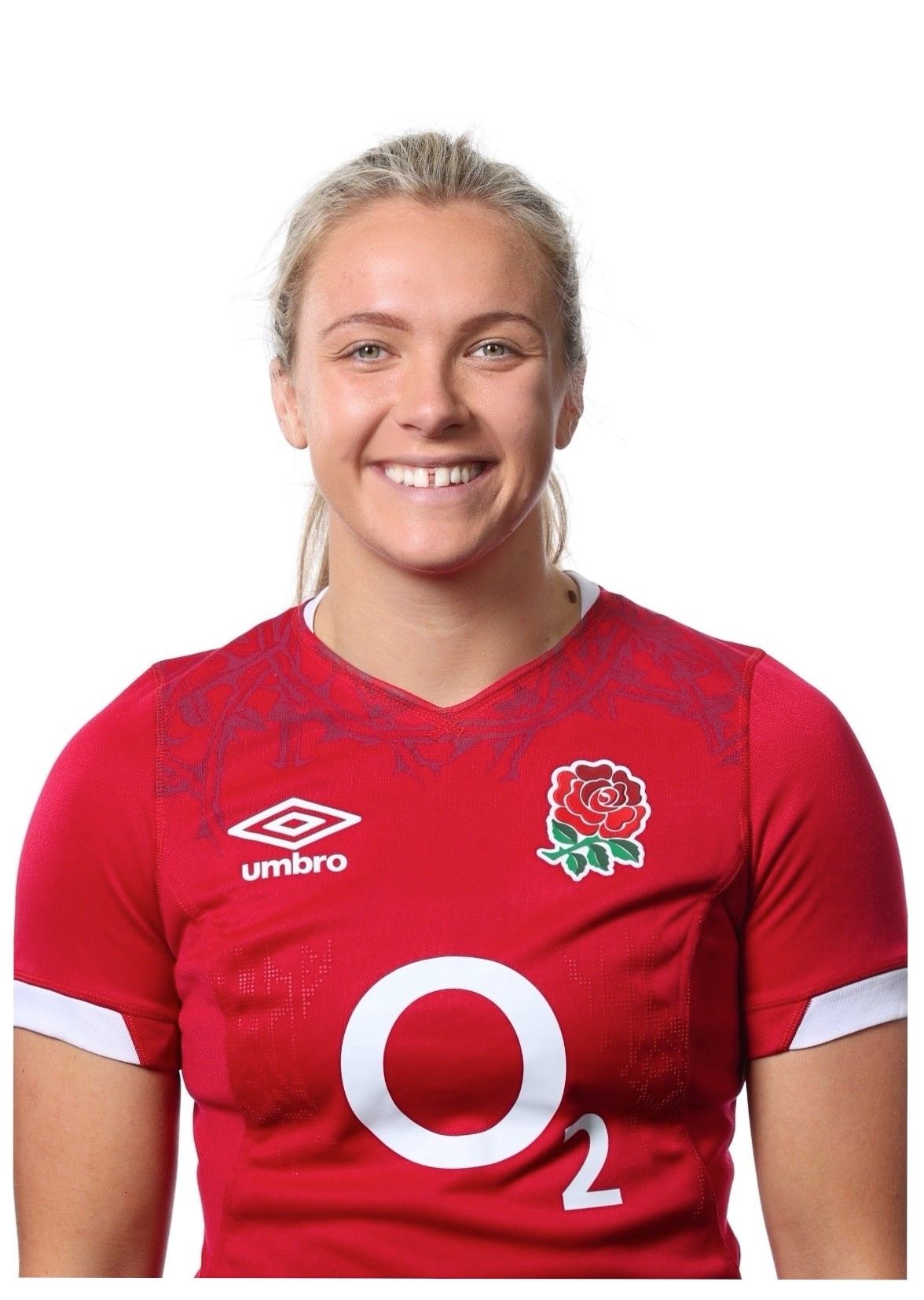 Scarborough Restaurant Week: Taste the best the coast has to offer

TikTok has transformed the life of a Bradford businesswoman