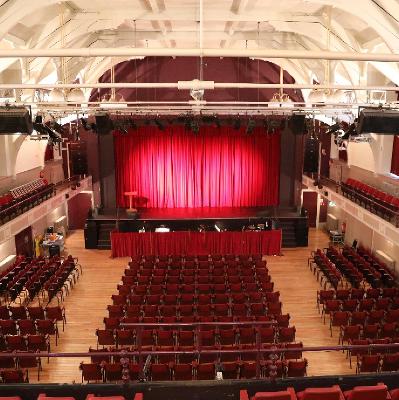 Yeadon Town Hall CIC took over management of the Town Hall in April 2019, and have since revolutionised the venue’s line-up, bringing a wide variety of live entertainment to the stage.

2020 is set to be no different, with the team expanding its range of shows to include live music, tribute artists, ballet, musicals and variety shows. There really is something for everyone at the Town Hall.

Jamie Hudson, CEO, says: “The team here and our loyal patrons are really excited for 2020. We’ve got such a variety of shows coming up, so whether you fancy a trip to the ballet or an evening rocking out to The Beatles’ greatest hits we’re sure you’ll find what you’re looking for at the Town Hall next year.” 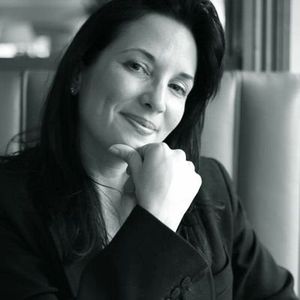 In conversation with Natalie Sykes 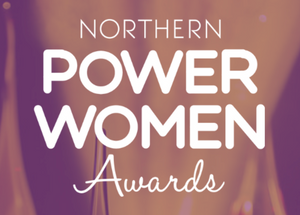