A new polar bear will be arriving at the award-winning Yorkshire Wildlife Park in the autumn as the park continues its acclaimed animal conservation work.

Hamish, the first polar bear cub born in the UK for 25 years, will be welcomed into the park’s five-strong family at the Project Polar, a twelve-acre network of lakes and reserves, in October.

The 2.5-year-old will join Victor, Pixel, Nissan, Nobby and Rasputin at the park at the recommendation of the European Endangered Species Programme to support the campaign to save polar bears from the devastating impact of climate change. 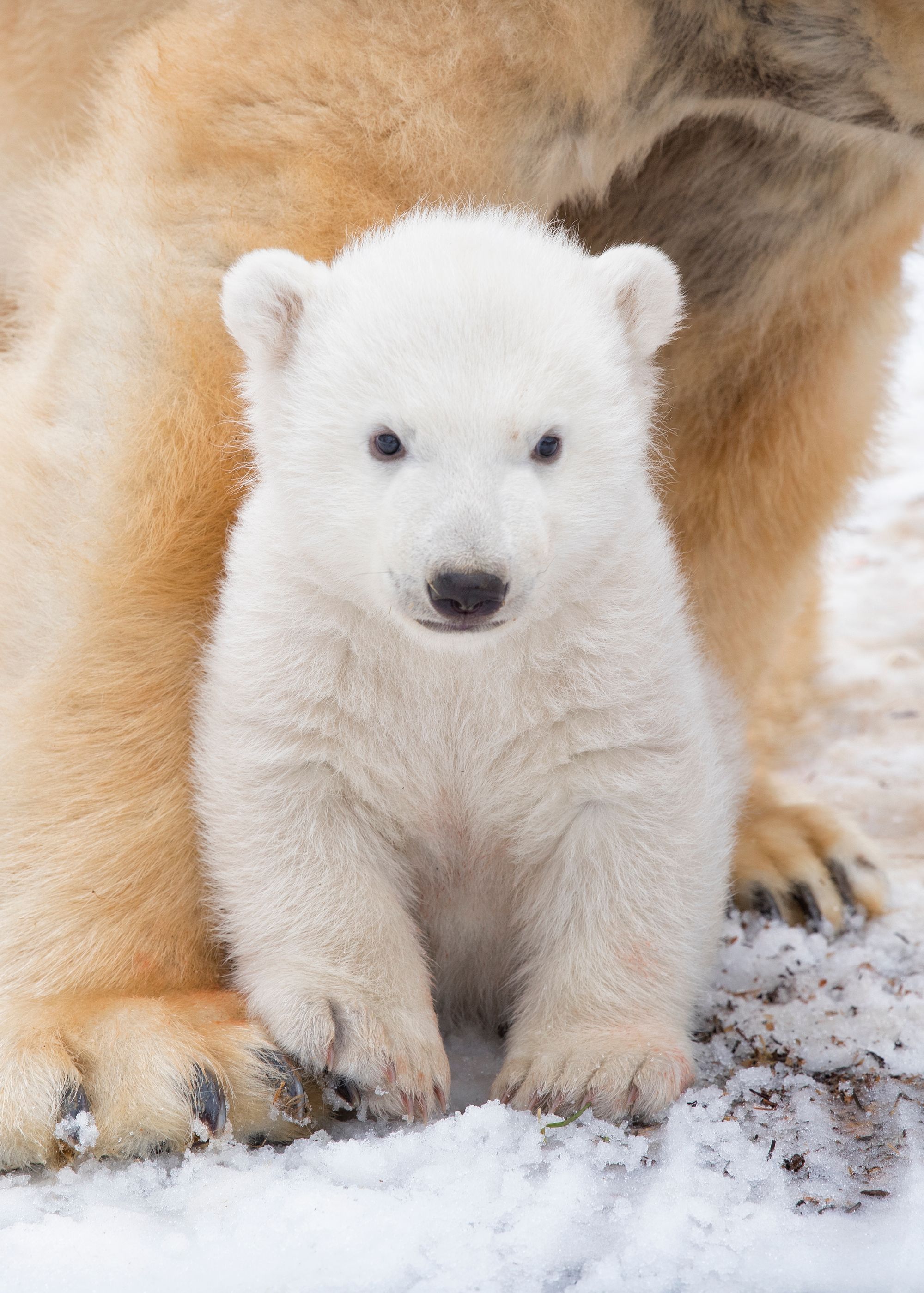 “We are looking forward to Hamish’s arrival and are sure he will settle in quickly to life with his new family who, like him, are active, charismatic and visitors’ favourites,” said YWP’s Head of Animals Dr Matt Hartley.

“Our conservation work is vital to securing their future and Hamish will help us understand more about their habits and behavior.”

Young polar bears traditionally leave their mothers between the ages of two and three to explore and build their own lives so the timing of the move away from mum Victoria has been scheduled to fit that natural cycle.

Hamish will be missed at the Highland Wildlife Park, south of Inverness, Scotland, whose senior animal keeper Rachel Williams, said: “It has been an incredible two and a half years watching him grow. This is a natural time for Hamish to be moving on and I’m sure Victoria will appreciate some peace and quiet.”

She added: “He has helped to highlight the threats many species face in the wild and the changes we can undertake to really make a difference. Changes in the Arctic climate mean the sea ice that wild polar bears, and other animals, depend on for survival is shrinking and it is predicted this will significantly decrease population numbers over the last 40 years.”

YWP, which puts conservation at the heart of all its activities, offers visitors a mesmerizing walk through experience, coming almost face to face with some of the world’s most beautiful and rare animals, including Amur Leopards and Tigers, Giraffes, Lions, Lemurs and Black Rhino.

Project Polar is one of the largest reserves in the world, an expansive ten acres of networked areas with a lake 7.5m deep allowing the bears to dive and play in the cold depths. It is at the forefront of international conservation initiatives to save the largest land carnivore.

The Roaring Twenties- Girl on Pause

Welcome to Yorkshire announce ‘Walkshire’ as their key campaign for 2021