Your chance to volunteer. Heritage project celebrates women in rugby

A unique heritage project, which celebrates 25 years of women’s international Rugby League, is looking for volunteers to help with archiving and fact finding.

‘Life with the Lionesses’ is led by Julia Lee from Huddersfield, one of the first women to referee men’s Rugby League in the 1980s. The project aims to uncover, document and celebrate the history of women in Rugby League and inspire future generations.

Julia, whose company Common-sense Initiative will administer the project, said: “We’ve been offered lots of Rugby League memorabilia by women who have been involved with the game over the years as players, coaches, match officials administrators, or supporters.

“One of the first jobs is to go through everything and document individual and team statistics then to archive it – and we need all the help we can get.”

Donated items will be held at Heritage Quay the home of rugby league heritage, part of the University of Huddersfield, and volunteers will be invited to meet there every Friday to assist with the archiving process.
In addition there will be opportunities to meet women Rugby League players and be inspired by their personal journeys. Full training will be provided by leading professionals in researching, cataloguing, and archiving with practical opportunities to use these skills. There will also be networking opportunities with other people on the project, professionals, and women in Rugby League.

Julia, who has spent many years working to have the role of women in Rugby League recognised, said: “It’s a fascinating subject to research and we will be asking our volunteers to help with fact finding as well as archiving untold stories.

“We are already in touch with former players such as Brenda Dobek, from West Yorkshire, who started playing Rugby League over 30 years ago and is one of the most revered women players and successful rugby coaches ever.”

The project, which was awarded £89,825 by the National Lottery Heritage Fund, aims to engage with women both inside and outside of Rugby League to deliver a programme of activities that will raise the profile of the history of the women’s game. In addition, it will celebrate the achievements of women involved in Rugby League and use the stories of rugby’s women pioneers to inspire new generations.

Volunteers will be based at Heritage Quay in Huddersfield between 10am-4pm on Fridays, commencing on 11th February. They will need to be organised, with good attention to detail, although full support will be given. Travel expenses will be paid and the opportunity to work on the project will run until the end of January 2023.

For further information about volunteering with the ‘Life with the Lionesses’ project contact jane.phillips@csi2012.co.uk and to find out more about the project go to www.womeninrugbyleague.org.uk 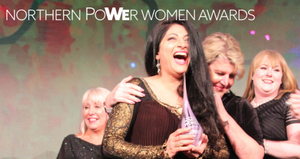 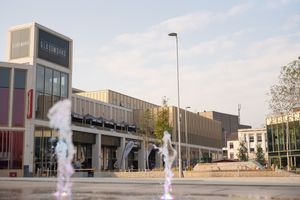 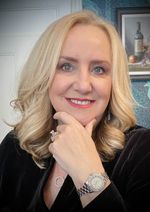