A classic car for every budget

If sourced carefully and looked after properly, classic cars can be a great asset for any automotive enthusiast. You may not have a six-figure budget to spend or the ability to secure finance or a loan, but that doesn’t mean you can’t snap up a decent classic or vintage car.

Whether you’re after a modest Aston Martin DB7, or you’re willing to break the bank for a Ferrari 275 GTB, the classic car finance team at Cambridge & Counties Bank have outlined an option for every budget.

Up to £20k – MGB
Produced between 1962 and 1980, the MGB is a two-door, two-seater, soft top roadster, and is renowned for its nippy performance. This well-known classic, which is named from Morris Garages, comes in various models including the Saloon, Coupe, Roadster or Sport.
The MGB is not only affordable (in comparison to most fellow classics), but it is also economical to run because of its lowly 1.8 litre push rod engine. 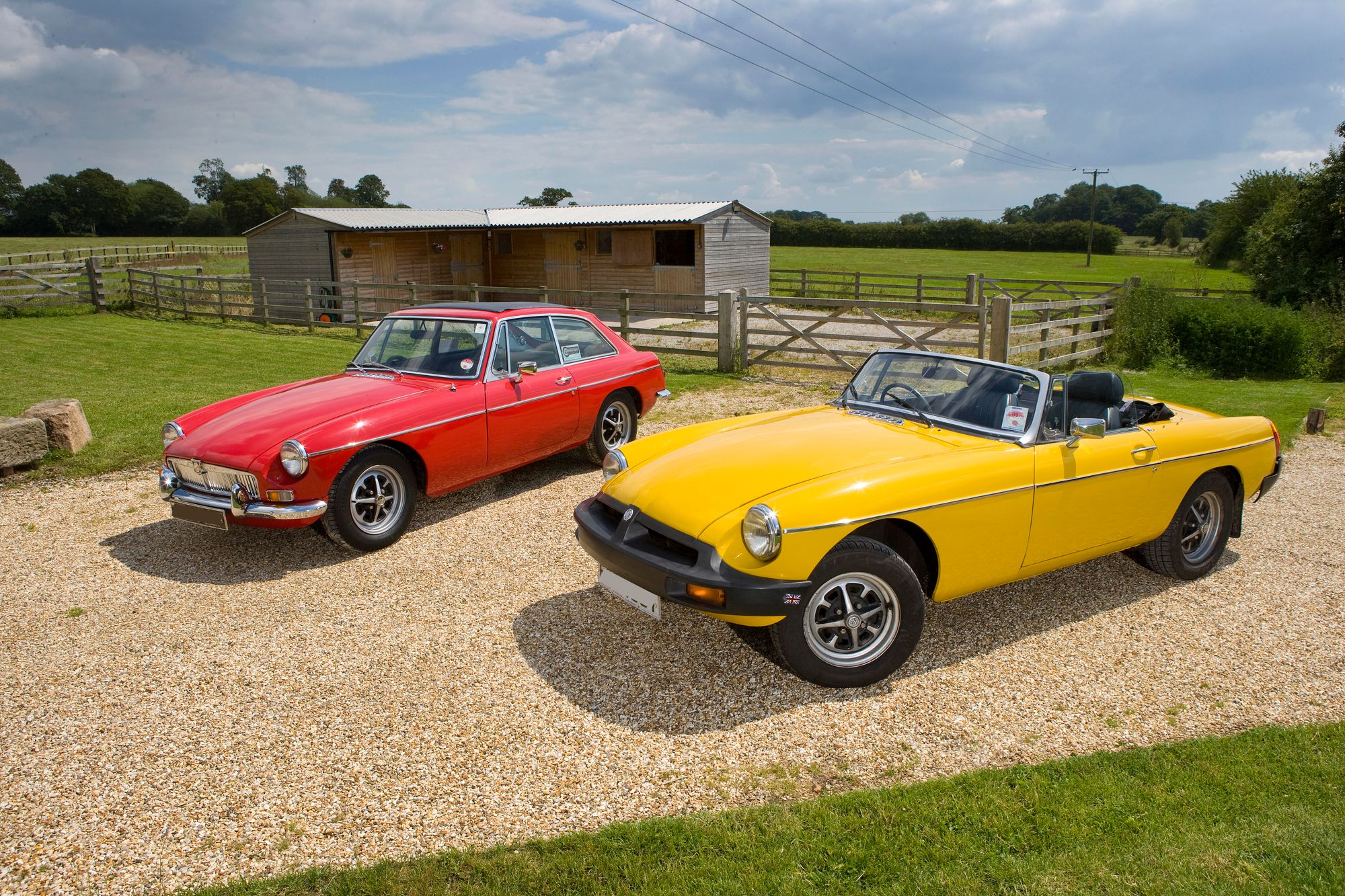 £20k - £50k – Aston Martin DB7
If your budget stretches up to the £50k mark, then you are in for a classic treat with the Aston Martin DB7.
This slick but reliable model was produced by high-end automobile manufacturer, Aston Martin (then owned by The Ford Motor Company), between 1994-2004 and was initially based on the underpinnings of the 1980’s Jaguar XJS. Available as a coupe or a convertible, the DB7 was arguably the most popular classic of its time and was the highest produced Aston Martin ever, with over 7,000 built before it was replaced in 2004. 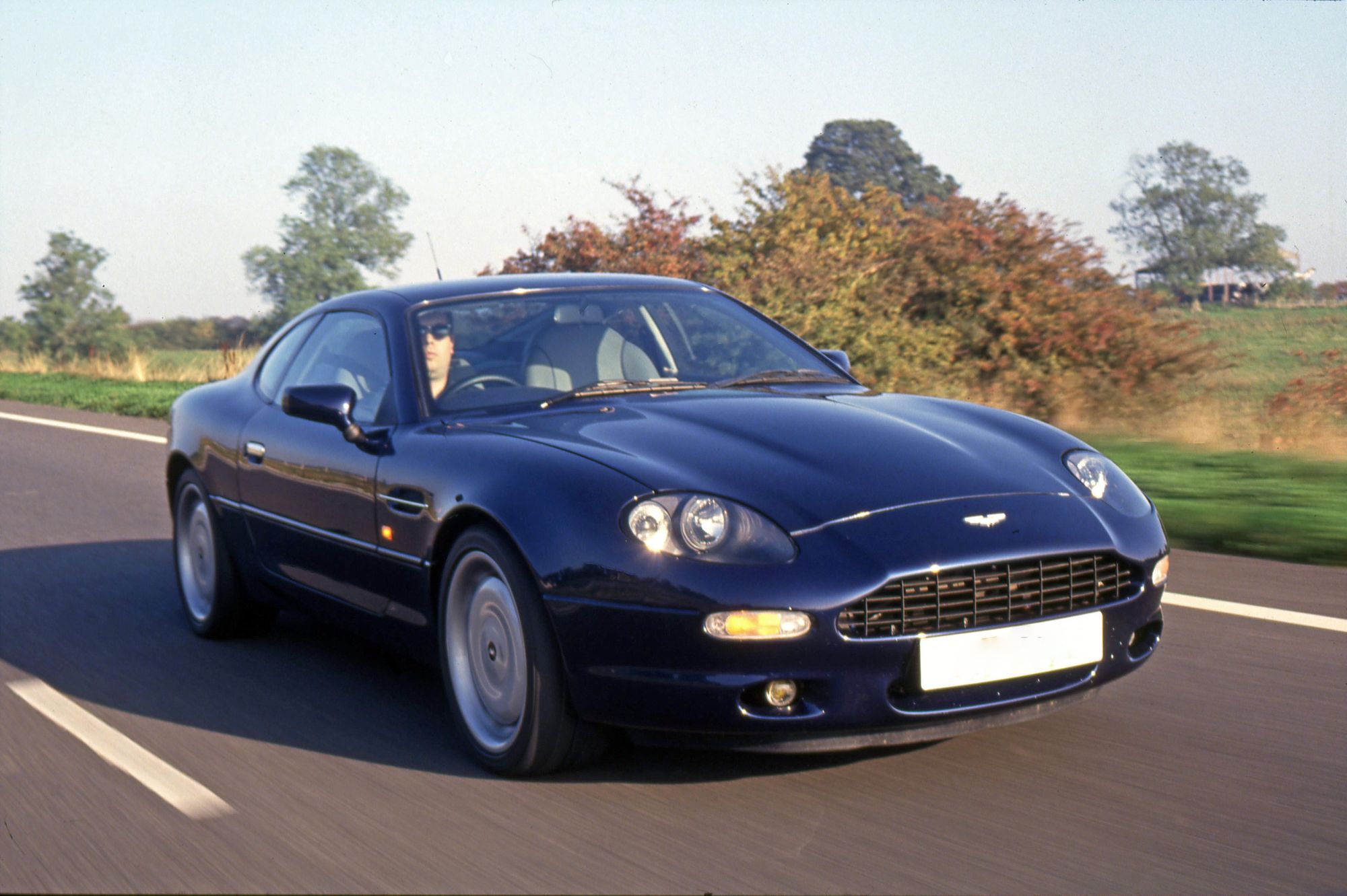 Up to £100k – Mercedes 280SL
The legendary 280SL remains a valuable collector’s item to this day and will set you back between £85k - £150k, depending on the specification.
Any classic enthusiasts will recognise the SL as a beautiful car, in particular its ‘Pagoda’ model, which was of course a nickname due to its pagoda-like hard top design. This car certainly has the ‘umph’ to match its visuals with a powerful engine ranging from 2.3 – 2.8 litres. 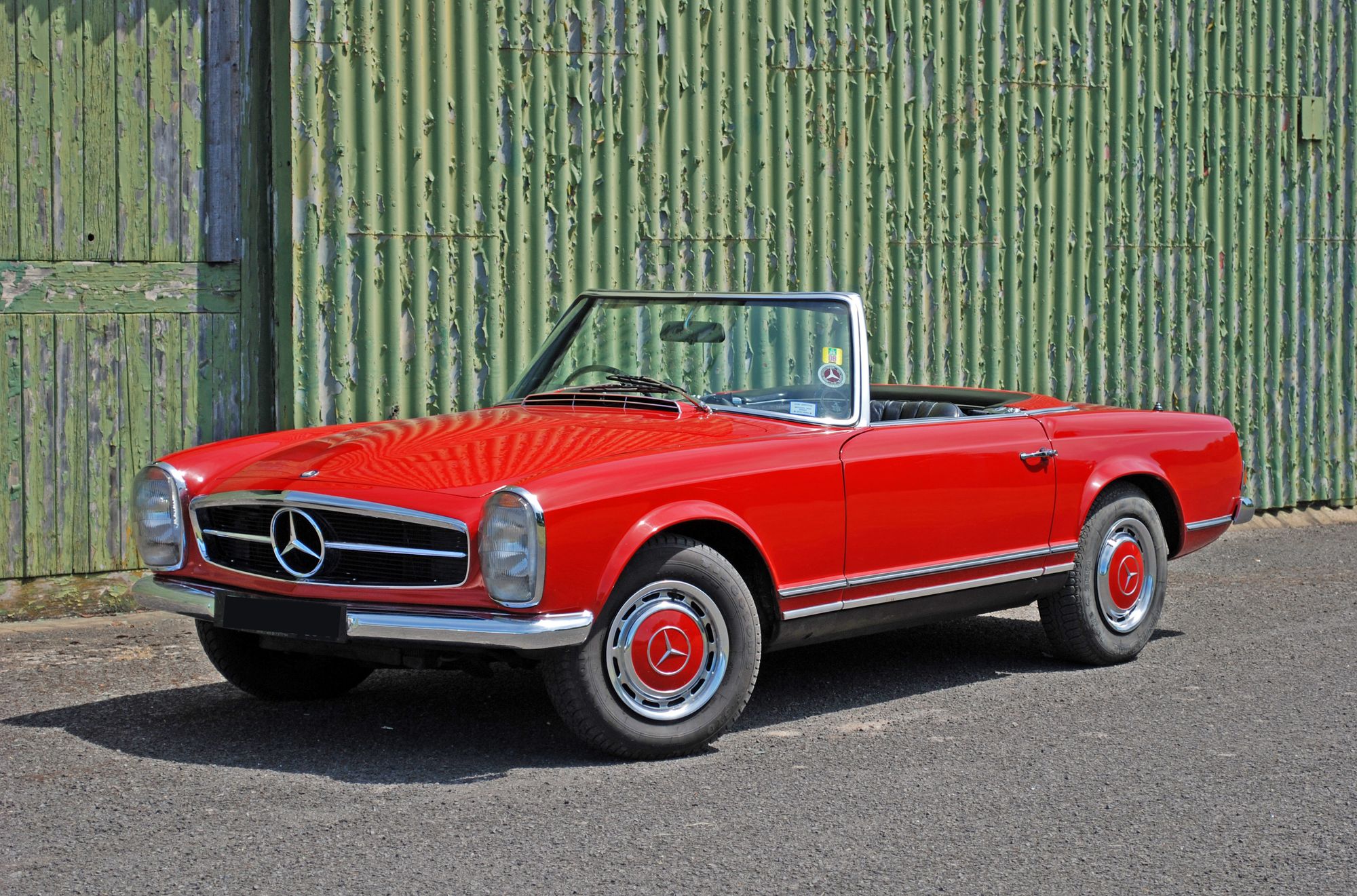 Up to £250k – Jaguar XK150S Drop Top
For those lucky enough to have a budget stretching up to the £250k mark, the Jaguar XK150S is an impressive choice. Similarly, to its predecessor, the XK140, this luxe motor was larger than the original and has a more slick and modern appearance. The S version was graced with a stellar 3.8-litre engine, which was admirable for its year (1960). 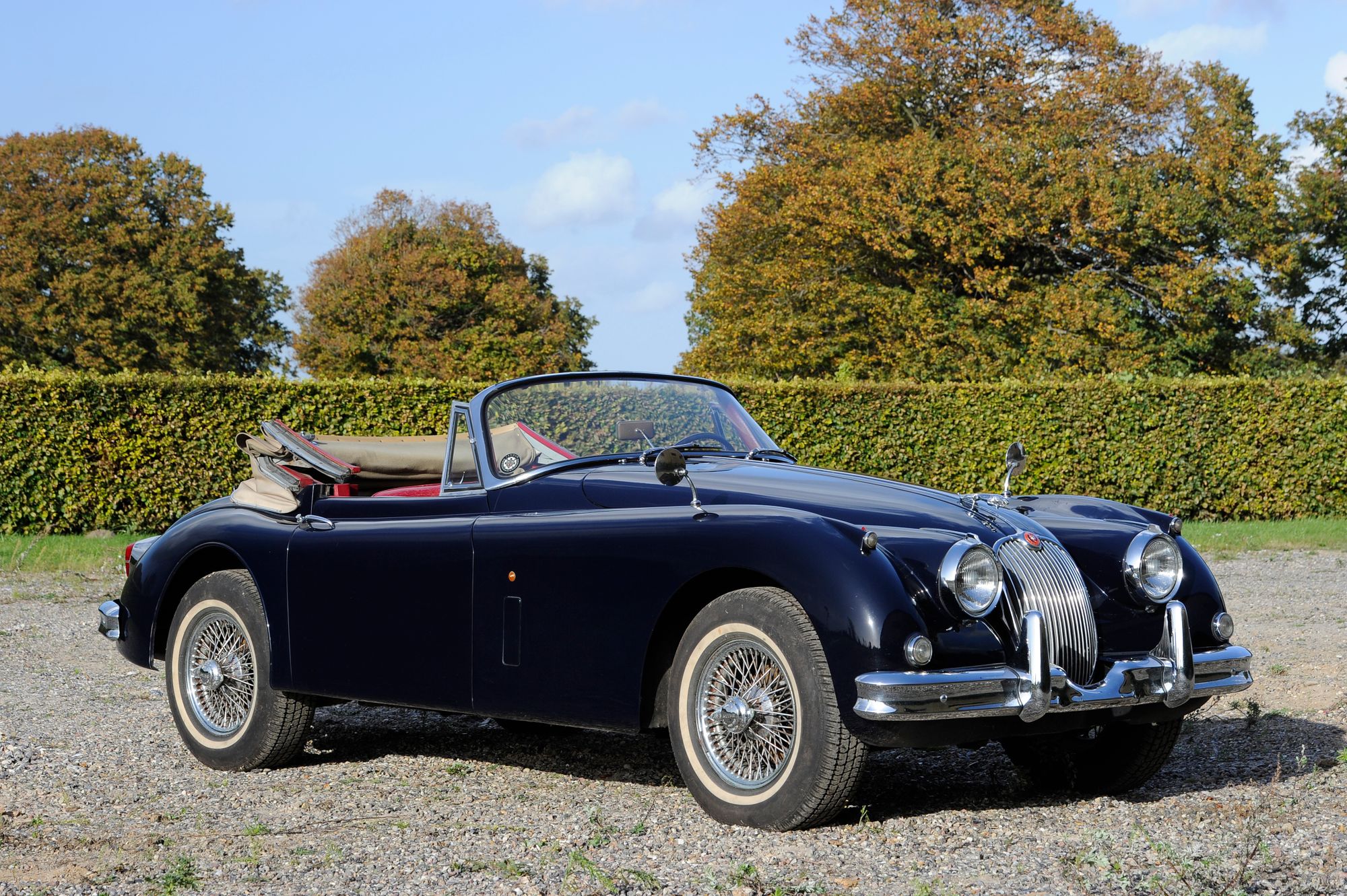 Up to £500k – Bentley Continental S3 Drophead Coupe
If you have a healthy budget of up to £500k you are in for a treat with the Bentley Continental S3. This stunning motor was built in 1961 and first announced at the Paris Motor Show in October 1962. The S3 Continental was strictly coach built, following Rolls-Royce’s acquisition of coachbuilder H. J. Mulliner & Co (HJM). It has obvious improvements from the S2 including power steering and upgraded interiors. 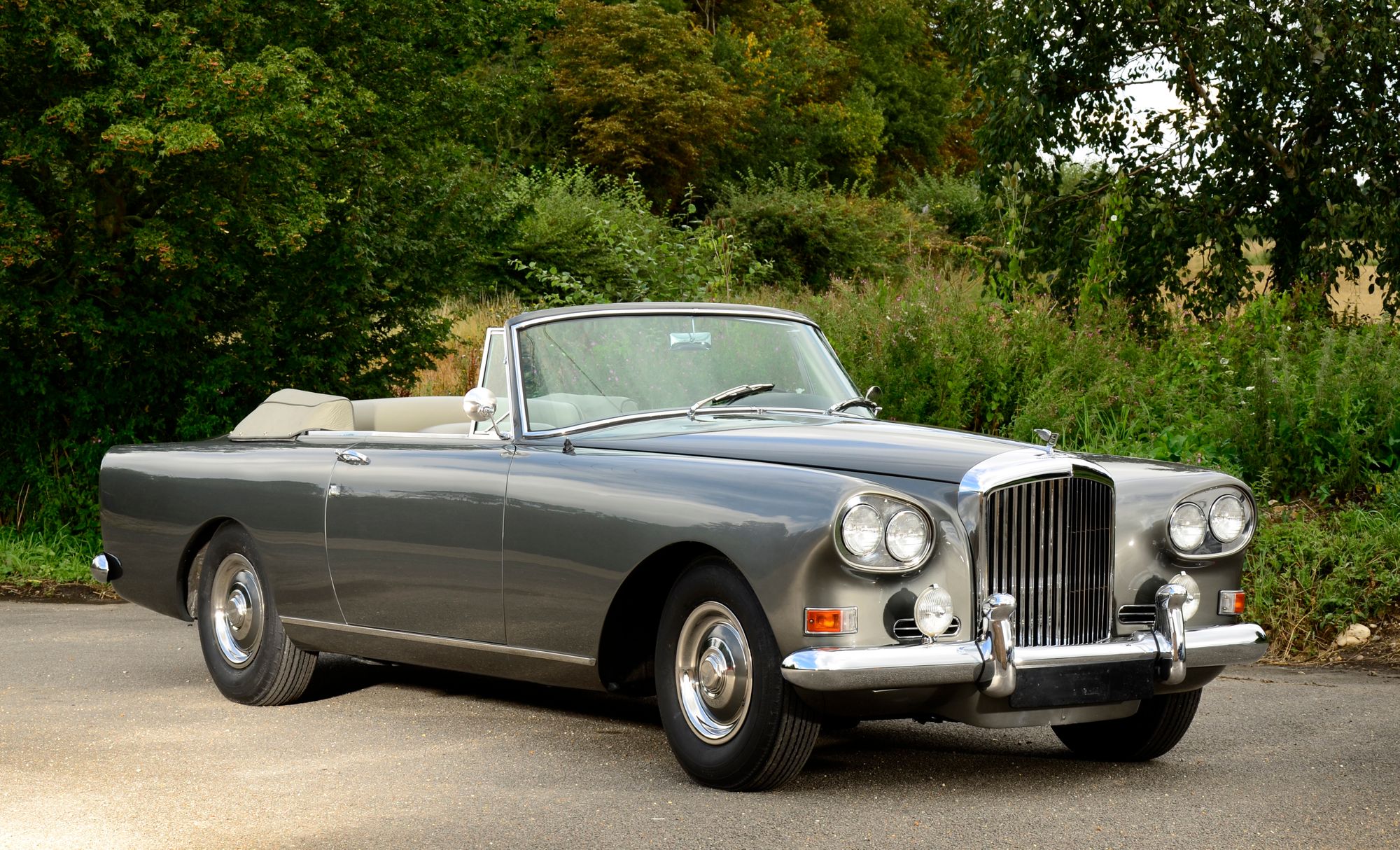 Up to £1m - Aston Martin DB5
Just a touch under the £1m mark is the Aston Martin DB5; a British luxury grand tourer that was carefully designed by Italian coachbuilder, Carrozzeria Touring Superleggera. This particular model of car was made famous following its appearance in the James Bond film “Goldfinger” shortly following its release in 1963 and has become a collector’s item ever since.
Arguably one of the most recognisable Aston Martin cars ever built, this particular work of wonder will set you back around £600k and upwards but boy is it worth it. 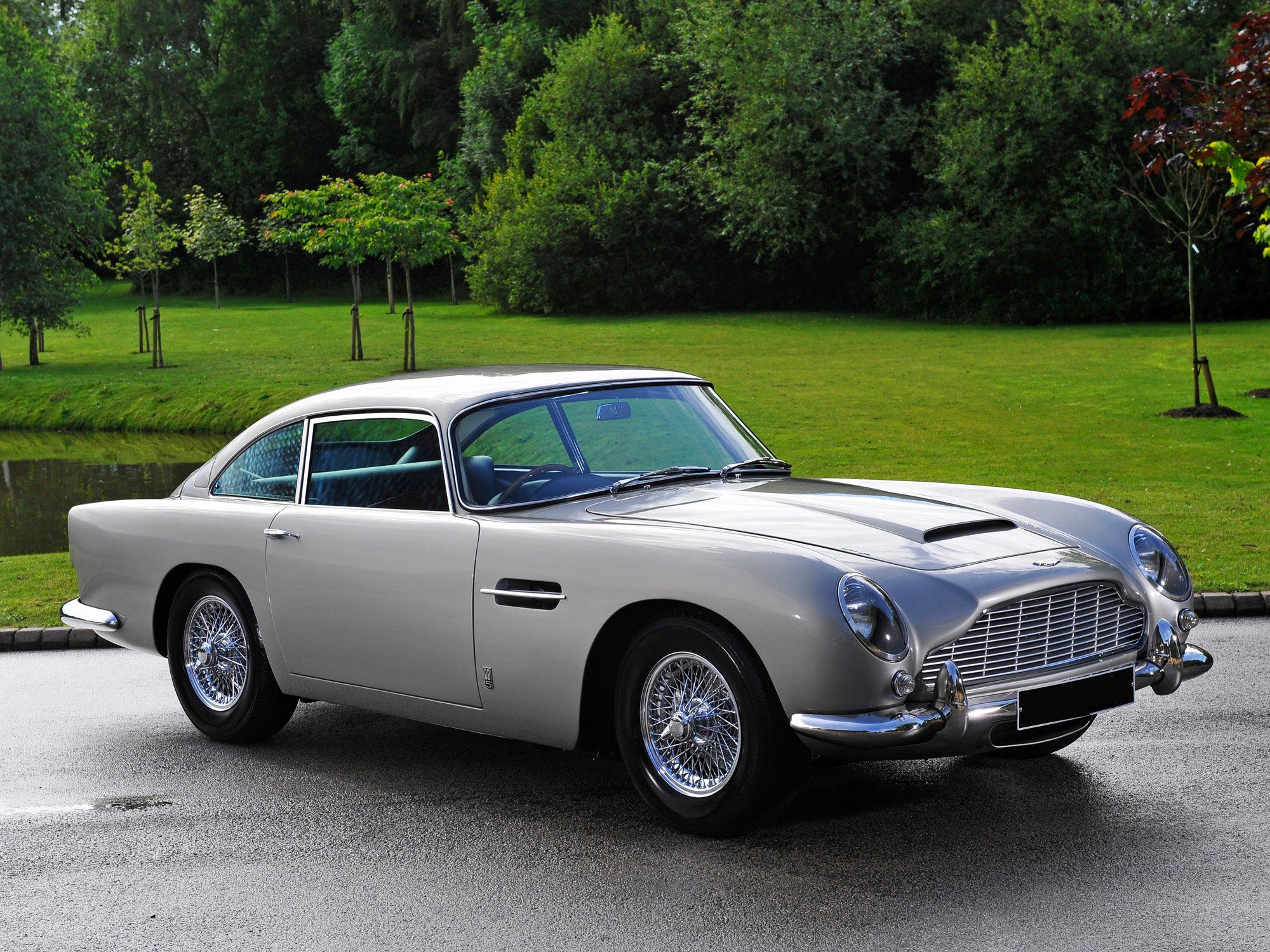 Up to £2m - Ferrari 275 GTB
Where to start with the Ferrari 275 GTB? Built in 1965 by Ferrari, this desirable, long-nose supercar is the crème de la crème of classic cars and is worthy of its hefty price tag.
For starters, it looks stunning with an updated sleek and seamless design from its predecessor, and with speeds reaching 0-60mph in 6 seconds flat, it was rightly dubbed “a car strictly for the
connoisseur”. A 275 GTB recently sold at an online auction for just shy of £3m making it officially ‘the most valuable car ever sold online’. Perhaps one of the most special Ferrari’s ever made, it is clear why the 275 GTB breaks records for its rarity, price and history. 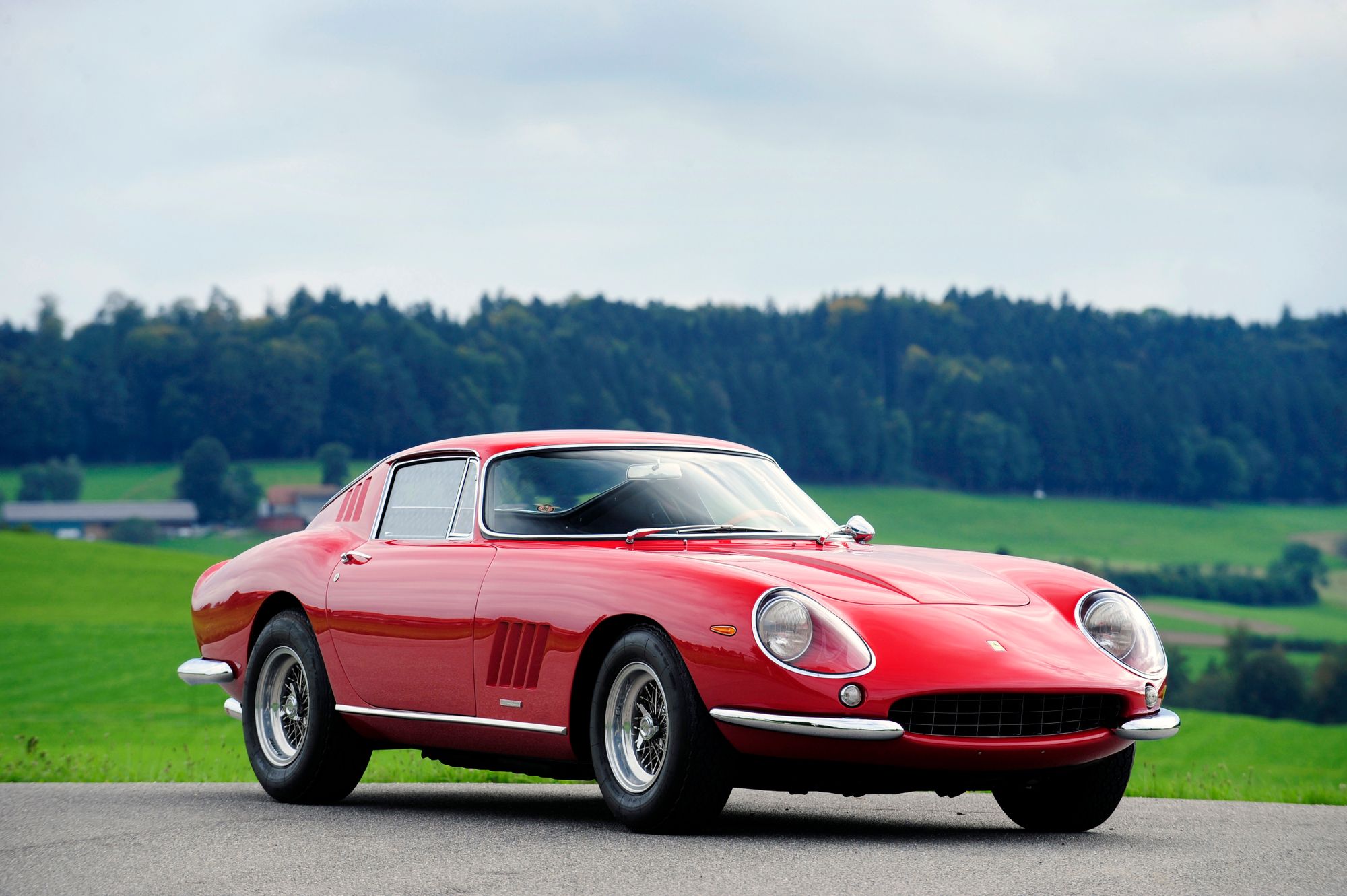 Over £2m – Ferrari 250 SWB, Bugatti Chiron, Ferrari La Ferrari
Finally, if you are looking for a super-expensive classic and have a whopping budget of over £2m, then there’s still scope for you yet. Collector’s items including the Ferrari 250 SWB which will set you back £7-9m and the Bugatti Chiron, or Ferrari La Ferrari can start at around £2.5m, a figure that will increase depending on the spec, condition, and mileage. 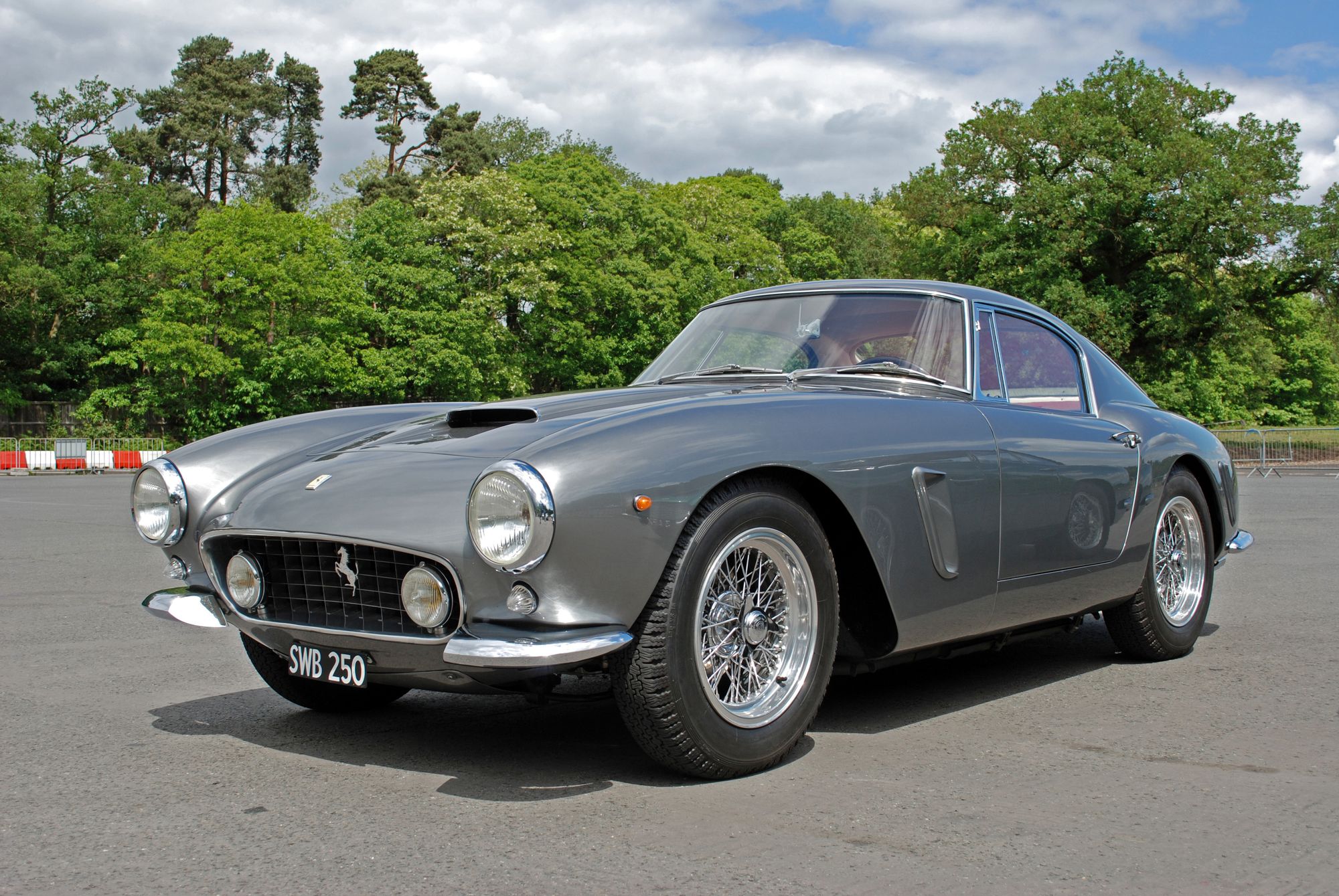 These are just a few of the options and the personal choices of the team at Cambridge & Counties Bank. The world of classic cars is so vast there is sure to be a model to suit every look, feel and budget. Whether you’re a car enthusiast looking to finally get your hands on your own classic or looking to expand your existing collection there’s something out there for you!