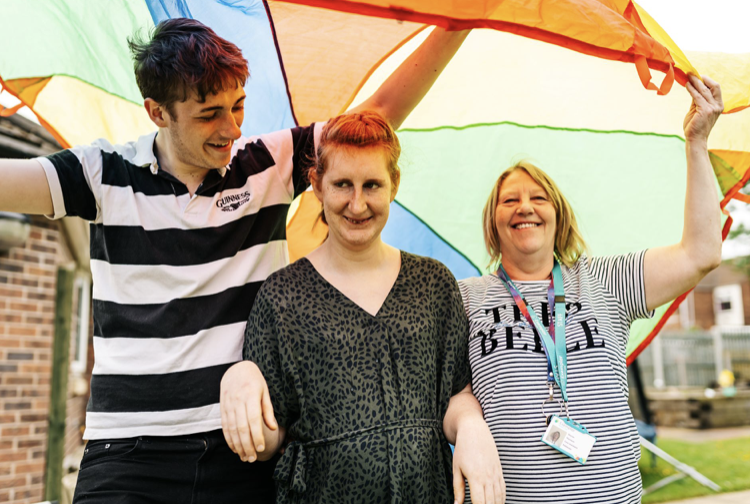 Exemplar Health Care is shining a spotlight on Julie Schofield from Castleford, who’s made a significant career change later in her life, encouraging others to consider a role in care.

At the age of 41, Julie decided that she was ready for a career change. She had been working in retail as a manager of a shop but was craving for something different. Nursing had always been of interest, but by the time she decided to start a career in care she thought that she was too old to become a nurse.

In 2006, with no previous experience, Julie began working as a health care assistant at Exemplar Health Care’s Fairburn Mews home in Castleford - the only care home in England with a specialist care accreditation for Huntington’s disease from the Huntington’s Disease Association. She quickly progressed in her role and became the first team leader at the home.

Julie had always thought about becoming a nurse, and after being encouraged by her colleagues, did some research and found that she qualified to apply to university. After applying and completing her course, she became a qualified nurse and was given a permanent role at Fairburn Mews.

She said: “I realised that the fears I had about starting a new career later in life were actually what helped me the most as a nurse. The life experience that I have is different to someone fresh out of university. For those thinking of switching careers later in life – do it! It’s incredibly rewarding to pursue a dream I’ve had all my life. This is the proof that age really is just a number.”

In explaining what she loves most about her role as a Unit Manager, Julie said that it’s the direct contact with the residents and knowing that her and her team are helping to make a positive difference in their lives. 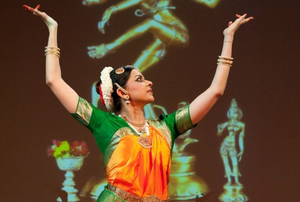 Dance that lit a spark with communities in Leeds

The man behind the new lighting range at Dowsing & Reynolds

How employers can provide support this World Breastfeeding Week and beyond

‘Menopause leave’ may be trialled to support working women