The man behind the new lighting range at Dowsing & Reynolds

Leeds home decor business owner James Dowsing-Reynolds has teamed up with The Man Behind The Curtain chef Michael O’Hare to create a limited edition range of porcelain pendant lights.

Designed exclusively by James for his business Dowsing & Reynolds, the lights have been hand-poured by ceramics specialists Laverick & Son at their studio in Leek, Stoke on Trent.

Each pendant has been individually hand-painted by acclaimed chef Michael O’Hare using black porcelain slip and a variety of techniques including spoon drips and brush flicks. The finished, abstract effect features a signature ‘X’ with the added charm of a smiley face motif.

The collaboration is a first for the Michelin-starred chef who specialises in creating visually-inspiring small plates. Michael O’Hare’s statement style that he features on many dishes, as well as the snowboards on display in his Leeds restaurant, was a key influence on James’ decision to collaborate with Michael.

James explained, “I’ve known Michael for a few years now and it’s not just his culinary journey that I’ve been inspired by, but his no-nonsense, rebellious attitude to design and life in general. Anything goes!

“I’d been experimenting with porcelain and ceramic lighting designs but was very conscious of creating something that felt right for Dowsing & Reynolds and not just a replica of similar designs I’d seen elsewhere. I knew by collaborating with Michael we’d get something truly unique. I wanted him to have the creative freedom to paint the lights however he felt like on the day and that’s exactly what we’ve achieved - they’re remarkable, they push design boundaries and I know they’ll be great conversation starters.”

Michael O’Hare commented, “Dowsing & Reynolds’ showroom is just around the corner from my restaurant in Leeds and I think it’s important for businesses to experiment working together. I’ve gone from painting plates to painting lights, it’s been a fun project to work with James on.” 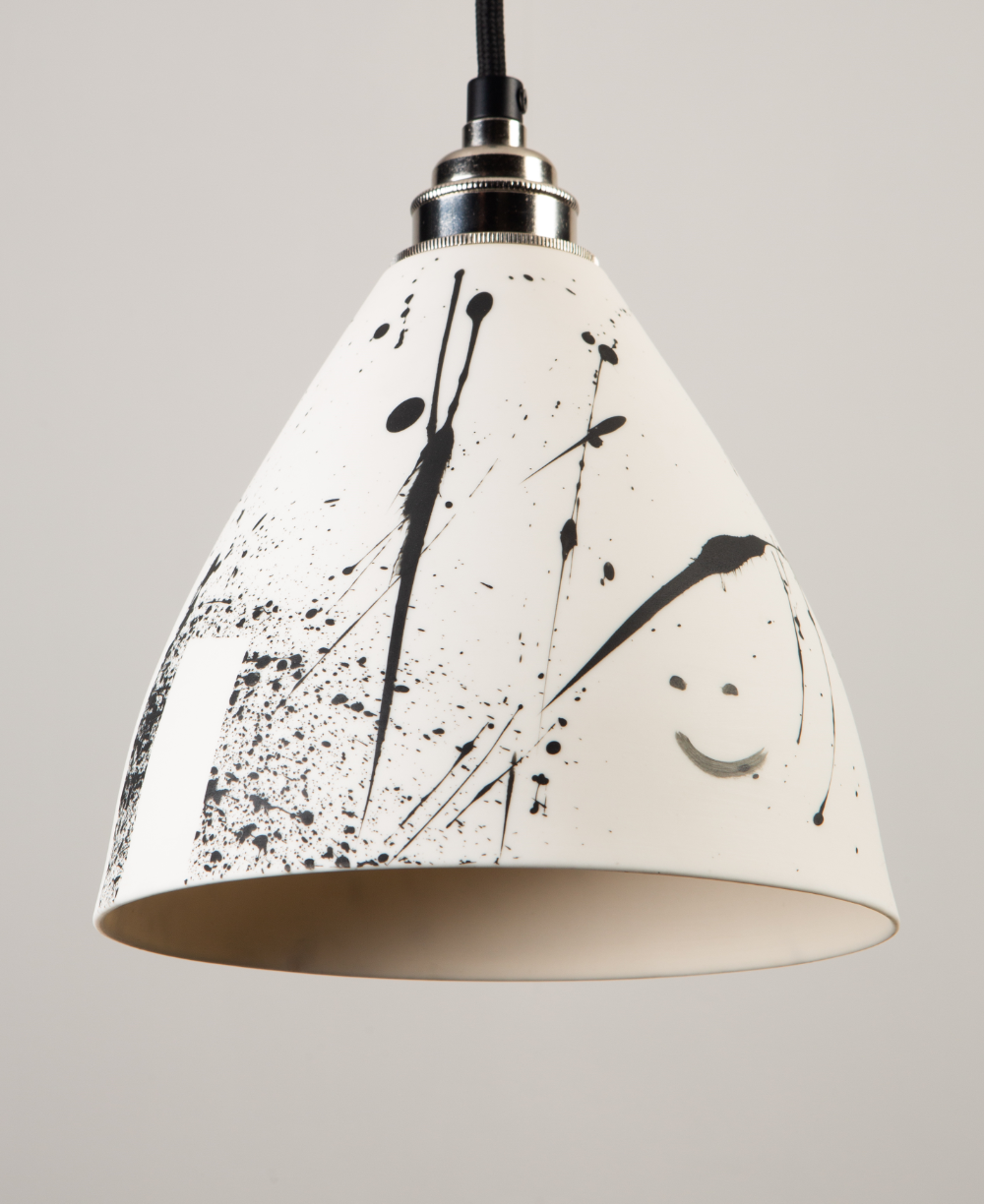 Yorkshire Sculpture Park set to welcome visitors back this spring

Breaking the Mould: Sculpture by Women since 1945