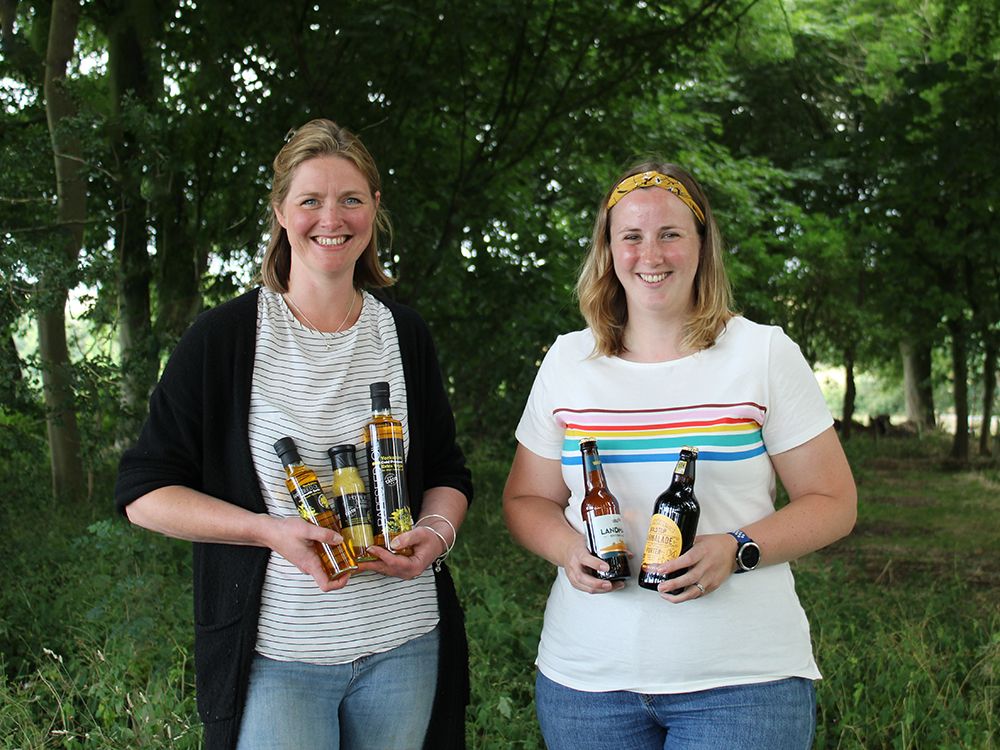 The team at Thixendale based Yorkshire Rapeseed Oil are creating a series of recipes using beer from Hunmanby based Wold Top to celebrate British Food Fortnight next month (18th September to 3rd October).

The recipes include sweet treats in the form of Ale Brownies with Ale and Marmalade Frosting, and hearty dishes like Drunken Creamy Chicken, Steak and Ale Stew with Herb Dumplings and Toad in the Hole with Onion and Ale Gravy and Honey & Mustard Mash.

Yorkshire Rapeseed Oil's Marketing Manager, Jennie Palmer explained the rationale for the recipe creation: "Here at YRO, we're renowned for our support of fellow Yorkshire producers and our love of a collaboration.

"We're following on from a successful National Vegetarian Week recipe collaboration with Wensleydale Creamery with these four recipes that will be released on both YRO and Wold Top social media and websites throughout the fortnight."

Wold Top Director, Kate Balchin is excited by the collaboration: "We know that our first and flagship beer, Wold Top makes an amazing gravy; Shepherd's Watch makes a fabulous base for a stew and that Landmark Lager complements chicken perfectly, but we can't wait to try out the recipes that Jennie is developing, and to make them available to our customers too."

British Food Fortnight is organised by Love British Food, the leading national campaign promoting British food. The brainchild of Alexia Robinson, it was first held in 2001 when the foot and mouth crisis had brought British farming to its knees. Her aim was to do something to help revive rural communities and to give farmers a reason to continue to farm and look to the future with optimism and to get the public motivated to buy British food, not only during British Food Fortnight, but all year round.

Wold Top was founded by in 2003 and is located on the Mellor family farm at Hunmanby Grange near Filey. The team use home grown barley and water from the farm's borehole to produce a range of award winning cask, keg and bottled beers that are available throughout Yorkshire and nationwide. 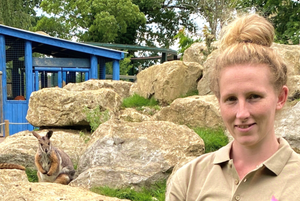 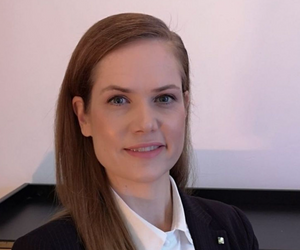