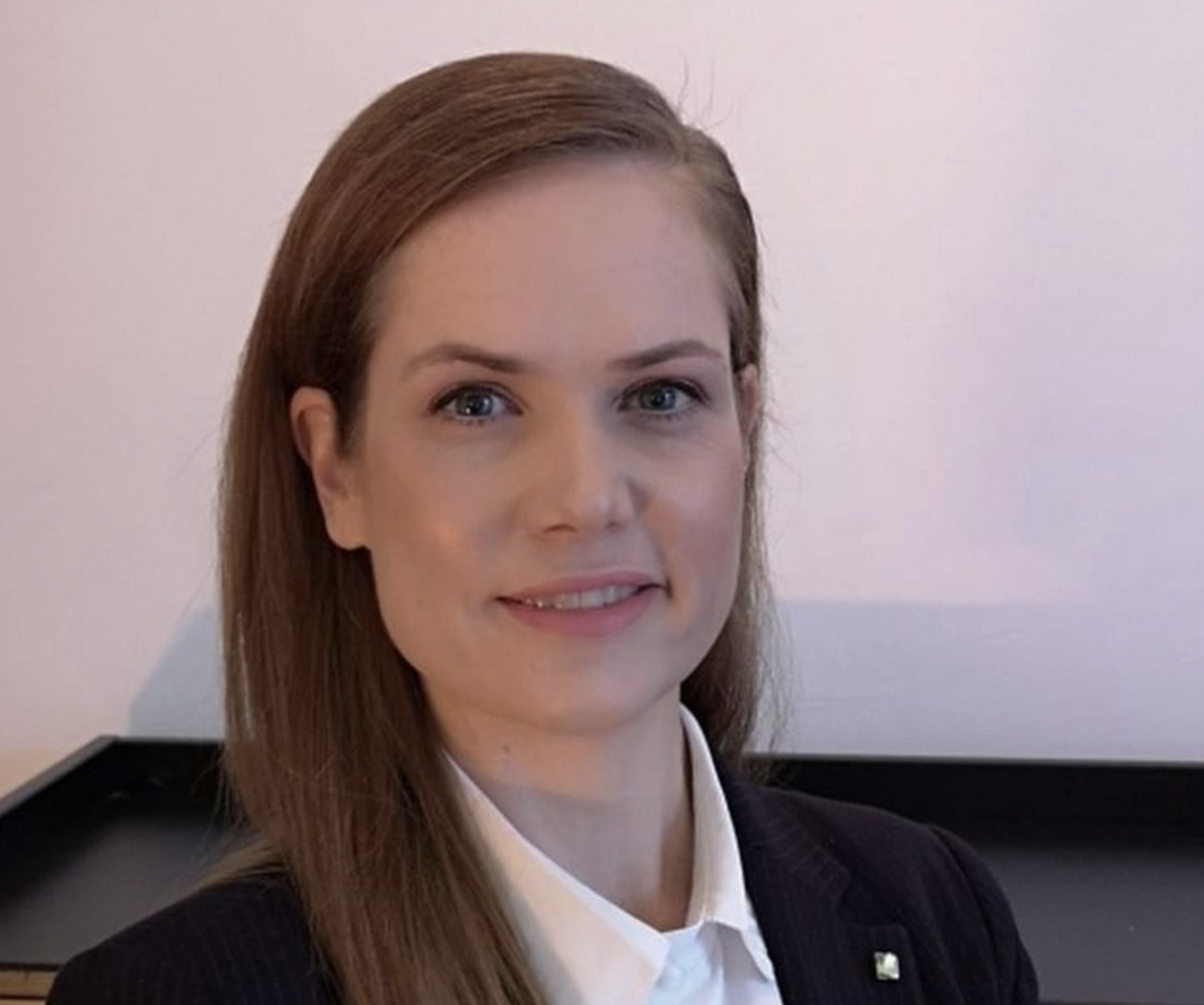 Annette joins the Leeds and Newcastle-based chambers after being called to the Bar in December 2020. She practices across all aspects of chancery and commercial law, with particular expertise in dispute resolution, contentious probate and property and commercial litigation.

Prior to being called to the English Bar, Annette practised as a member of the Bar in her native South Africa between 2010 and 2017. She has also worked as an advocate and solicitor, specialising in commercial law.

“Annette has a broad range of experience having previously practised as a barrister in South Africa and a solicitor and advocate in the UK. This experience makes her ideally suited to representing clients across a variety of chancery and commercial law cases.”

The set recently announced six-figure refurbishment plans for its chambers on Westgate in Leeds city centre and has temporarily located to Avenue HQ in Leeds. In addition to its Leeds chambers, the set also has chambers on Lombard Street in Newcastle city centre.

Commenting Annette said: “PLP enjoys a great reputation for the strength of its chancery and commercial law practice and I’m really pleased to become a member of the chambers.

“I’m looking forward to working closely with the set’s excellent clerking team to further expand my practice and enhance the chambers’ chancery and commercial offering.” 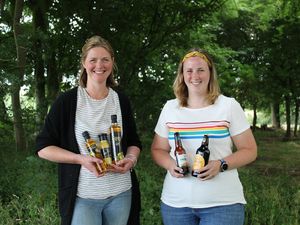 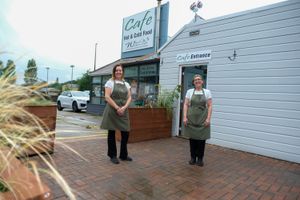