Make your own mincemeat

Mincemeat was originally made with chopped meat mixed with sugar and spices, hence the name. Over the years the British public tastes have changed significantly and we have adopted mincemeat as a sweet filling at Christmas.

This might come as a surprise, or not, but apparently there is set to be a shortage of mincemeat this year, which means it might be tough getting your hands on the goods! It’s not loo roll, but mincemeat is just as important as a traditional Christmas cake at this time of year so once again, home made is the way forward so that no one misses out!

Many prefer the flavour of butter to suet in mincemeat – which makes it suitable for vegetarians – but use suet if you wish. The butter makes the mincemeat look slightly cloudy in the jar but this disappears once the mincemeat is cooked in mince pies, etc. 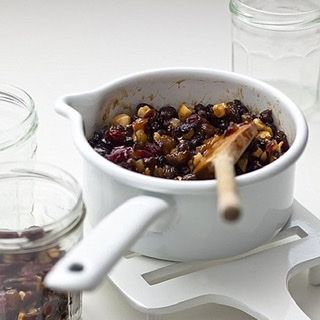 PREPARING AHEAD - Make the mincemeat up to six months ahead and store in a cool place. It’s not necessary to freeze mincemeat as it stores so well. 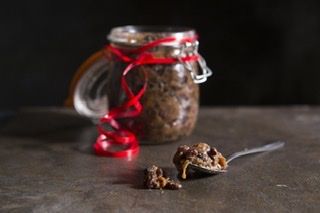