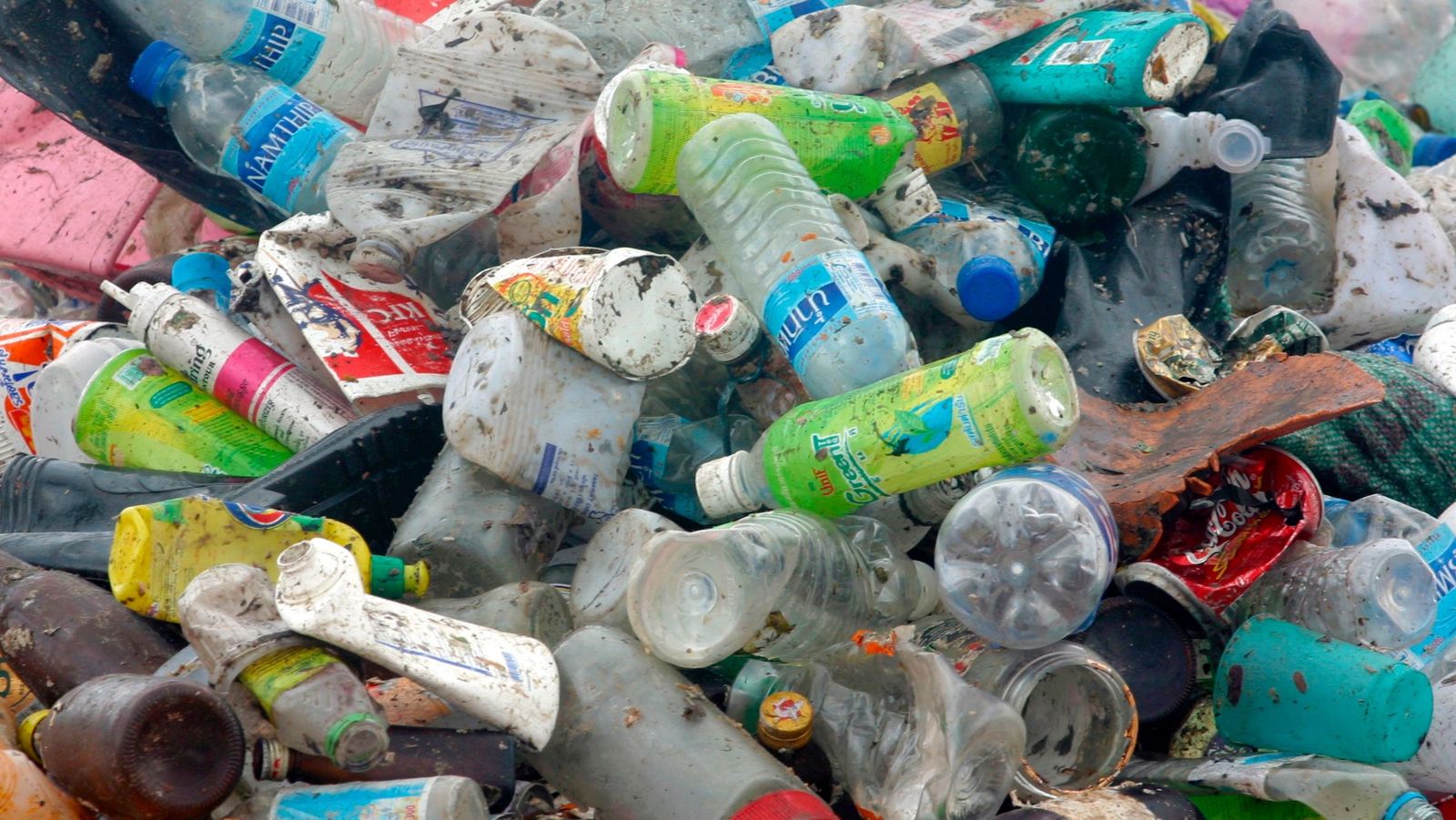 The Big Plastic Count, the UK’s biggest ever investigation into household plastic waste, has started. Over 140,000 are planning to take part across the country, including schools, MPs, community groups, businesses, families and individuals. 9,364 people in Yorkshire and The Humber have signed up, including seven MPs and 109 teachers who will be taking part with their classes. The Big Plastic Count is a collaboration between Everyday Plastic and Greenpeace UK.

Celebrities including Chris Packham, Joanna Lumley and Bonnie Wright are also taking part. 94 MPs from across the house, 3,500 school classes from all over the UK and People’s Postcode Lottery have also signed up.

The UK produces more plastic waste per person than any other country except the USA. In 2018, the country generated 5.2 million tonnes of plastic waste, enough to fill Wembley Stadium six times over. The UK also exports vast quantities of plastic waste abroad, as highlighted last year by Greenpeace’s Wasteminster viral animation.

The Big Plastic Count will reveal how much plastic packaging waste is leaving UK homes and what happens to it after we throw it away. This will provide a national snapshot of our plastic waste problem, filling a crucial evidence gap and showing the government and supermarkets that they must act to tackle the problem.

Chris Packham said: “The UK is one of the worst plastic polluters in the world. Our broken recycling system doesn’t work so instead of dealing with our plastic waste ourselves, we send vast quantities of it overseas where it’s out of sight and out of mind for us, but destroying nature and harming people elsewhere. The Big Plastic Count is such an exciting project. It will, for the first time, tell ordinary people what happens to their plastic waste after we throw it away, and we hope it will force the government to take action and address the plastic waste crisis.”

Chris Thorne, plastics campaigner at Greenpeace UK, said: “The biggest ever investigation into the UK’s plastic waste is officially underway. We’re delighted that so many people in Yorkshire have signed up, making clear once again that the public is concerned about their plastic waste, and want to see genuine action from the government to turn the tide on our plastics crisis. That means an immediate end to us dumping our waste on other countries like Turkey, and legally binding targets that actually tackle the plastic problem at source.”

Daniel Webb of Everyday Plastic said: "I decided to count all of my plastic waste for a whole year back in 2017. Doing so helped me to understand my personal plastic footprint, which completely shocked me and drove me to begin campaigning for change. The results from The Big Plastic Count will show us what's really happening to our plastic waste, at a national scale, and inspire thousands of participants to demand real action to stem the tide of plastic packaging.

"This really is a crucial moment in the struggle against the plastic problem. We hope the results of The Big Plastic Count will persuade the government, supermarkets and big brands to take bold steps to tackle the plastic crisis once and for all, which is extremely exciting, perhaps even revolutionary."

Every participant will record the different types of plastic packaging waste they throw away, and submit their results. This will generate a national picture of our plastic waste, demonstrating the scale of the problem and putting even more pressure on the government to act.

The unique methodology behind the Big Plastic Count was developed by Everyday Plastic’s founder, Daniel Webb. He collected every piece of his plastic waste for a year, and worked with a scientific researcher to turn this into a robust methodology which the public can now use to discover what happens to their plastic waste when they throw it away.

Surveying by YouGov for Greenpeace UK found that while over three-quarters (77%) of people in the UK recycle plastic products to reduce their waste, almost as many (75%) don’t know what happens to their plastic recycling after they throw it away.

Greenpeace UK and Everyday Plastic will release the results of the survey as soon as they have been processed. Campaigners hope these results will push the UK government to reduce single-use plastic by 50% by 2025, ban all plastic waste exports and implement a Deposit Return Scheme (DRS) for recycling and reuse. 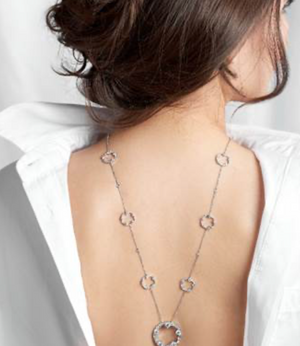 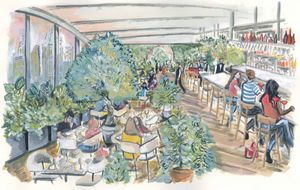