The Roaring Twenties- Girl on Pause

I read a really interesting article recently about the prediction of a second ‘Roaring Twenties’. After the end of World War I and the Spanish Influenza pandemic (which ended in 1920), many sought freedom after having lived in fear for so long.

“During epidemics you get increases in religiosity, people become more abstentious, they save money, they get risk averse and we’re seeing all of that now just as we have for hundreds of years during epidemics”
— Dr Nicholas Christakis

The image of the ‘flapper’ as the liberated woman who smoked, drank and wore short dresses became infamous; Radio became huge; cars became a mass necessity; the ‘Jazz Age’ boomed; prohibition created a wave of speakeasies; and the Harlem Renaissance opened many people’s eyes to black culture. The prediction is that the end of the corona virus pandemic will do the same.

“once pandemics end, often there is a period in which people seek out extensive social interaction. That could include ‘sexual licentiousness’, liberal spending, and a ‘reverse of religiosity’”
— Dr Nicholas Christakis

Exciting right?
The idea of a Roaring Twenties got me thinking. At the age of 23, I myself am meant to be in my own personal ‘roaring twenties’. Expected to be out until all hours of the night, travelling the world, drinking until my veins are filled with more vodka than blood, and experimenting as if my life depends on it, as if I only have this one decade to do it. We’re so busy racing against the clock, trying to fill our twenties with so many experiences in an attempt to force the notion that these are the ‘best years of our lives’ into truth, that we often forget to slow down- we have our whole lives ahead of us (as so many people remind us).

When I was younger, I thought that being 20 sounded so old. I was convinced that by the time I was in my mid-twenties I would have my life ‘together’. I’d have a house, a career, lots of money, a husband, and even a child or two; how wrong I was. Don’t get me wrong, I’m happy with where my life is right at 23, but it’s very different to how I pictured it would be 10 or so years ago.

I saw a quote recently talking about how your twenties are the time to make mistakes and be selfish and, while I think it’s a lovely sentiment, I truly believe that these notions aren’t reserved purely for your twenties. People make mistakes, they change, they decide on new paths, they take time for themselves, whether they’re 23 or 73; we’re human. The notion that your twenties are meant to be a time to experiment, take risks and ‘live’ only further add to the idea that as soon as you turn 30 it’s time to be a ‘grown up’. Where’s the fun in that?

Sure, stability is important, but putting those building blocks in place and trying new things in order to find your path isn’t something that should be limited to the ages of 20-29. Being able to constantly grow, try new ventures, and learn new things are what make life so exciting. If life becomes stagnant after 29 (as so many of the quotes on tumblr will have you believe) then I actively refuse to accept it.

I intend to have my Roaring Twenties, as well as my Roaring Thirties, Forties and so on (the roaring nineties will be lit I assure you).
Until next time x

You can find more from Girl on Pause at www.girlonpause.com or keep up to date with my attempts to romanticise every-day life on my Instagram: @girlonpause and my new Facebook page ‘Girl on Pause’. 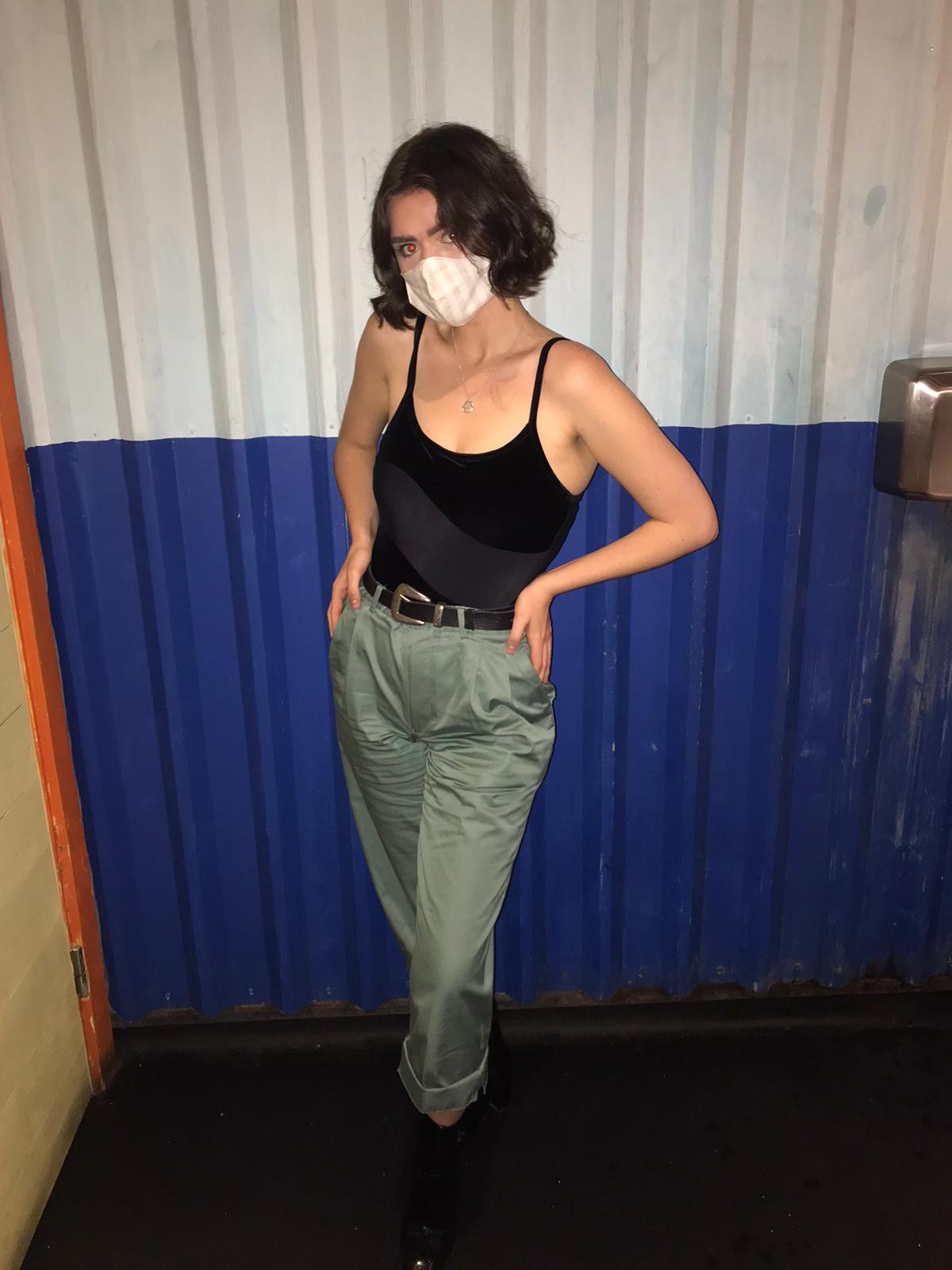